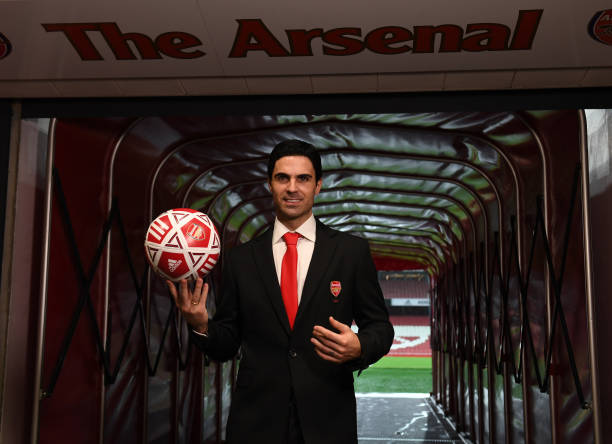 Arsenal are gearing up for a big transfer window that is set to steer their revival.

The Gunners endured an abysmal season that saw them finish 8th in the League and miss out on European football for the first time in close to 30 years.

As a result of that, improvements and changes must happen in the form of new signings and sale of unwanted players.

Fans have been left speculating about Arsenal’s exact transfer budget and now 90min.com claim that Mikel Arteta will be given close to £250m to rebuild his squad with at least 5 new signings ahead of the 2021/2022 season.

Kroenke has never put a penny from his pocket into Arsenal.

They also allege that the Kroenke’s have given the green light to Arsenal to spend £250m this would be make it Arsenal’s biggest transfer window in terms of money spent if it happened.

Only time will ascertain whether this is indeed true as most fans would doubt this given the history of Stan Kroenke.

Although, there is a slight hope that given the club’s struggles in the concluded season and pressure on Kroenke exerted by the fans and Daniel Ek he might finally inject funds for transfers.