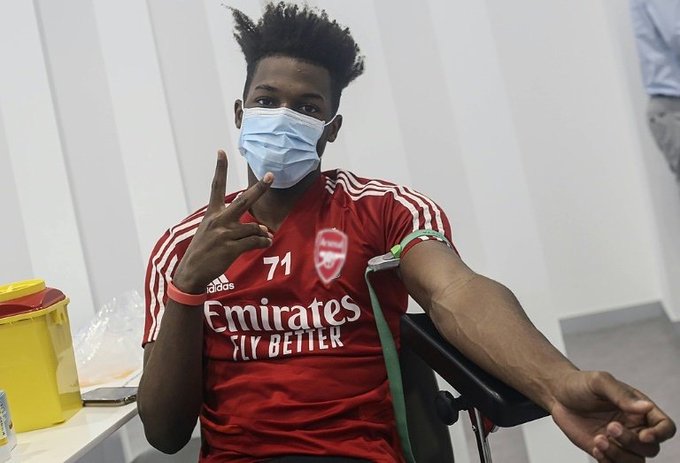 Arsenal have signed Nuno Tavares from Benfica it has been confirmed by Fabrizio Romano.

The Portuguese defender becomes Arsenal’s first signing of the summer transfer window after weeks of speculation.

Paperwork is to be signed today between Arsenal and Benfica board for €8m plus some add-ons.

The 21-year-old is a left-back but can also operate as a right-back and will provide competition or act as a backup for Kieran Tierney. Tavares has made 41 appearance for Benfica and has represented Portugal at U21 level.

Tavares is a young talent who has great potential, he is a pacey fullback who likes to cross. He is expected to have his medical today and an official announcement soon.