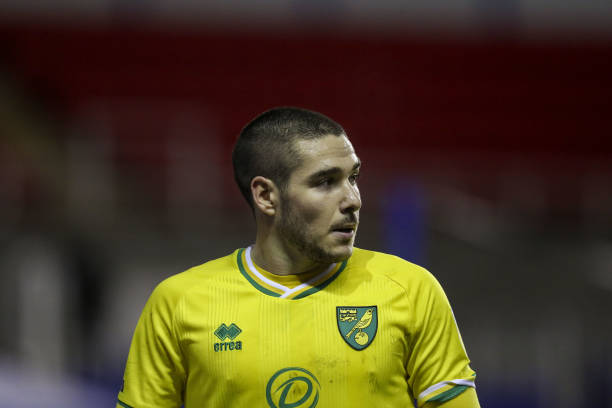 Arsenal have opened formal negotiations for Norwich City attacker Emiliano Buendia this week. An opening offer of £30m was rejected by Norwich.

The 24-year-old Argentinian had a stellar season down in the Championship with Norwich were he scored 15 times and assisted 16 goals winning player of the season award and helping his side earn promotion.

Arsenal have now made a second offer of £35m after the first one was turned down according to Sky Sports however, Norwich want at least £40m for their star man.

It is also reported that Aston Villa are keen on signing him and have also made an offer for the playmaker.

Personal terms will not be an issue as Buendia prefers a move to Arsenal. It is upon Arsenal to strike a deal with Norwich.

The Gunners are in desperate need of a creative midfielder to rectify their biggest weakness on the pitch.

Arsenal on the verge of signing quality Ajax goalkeeper