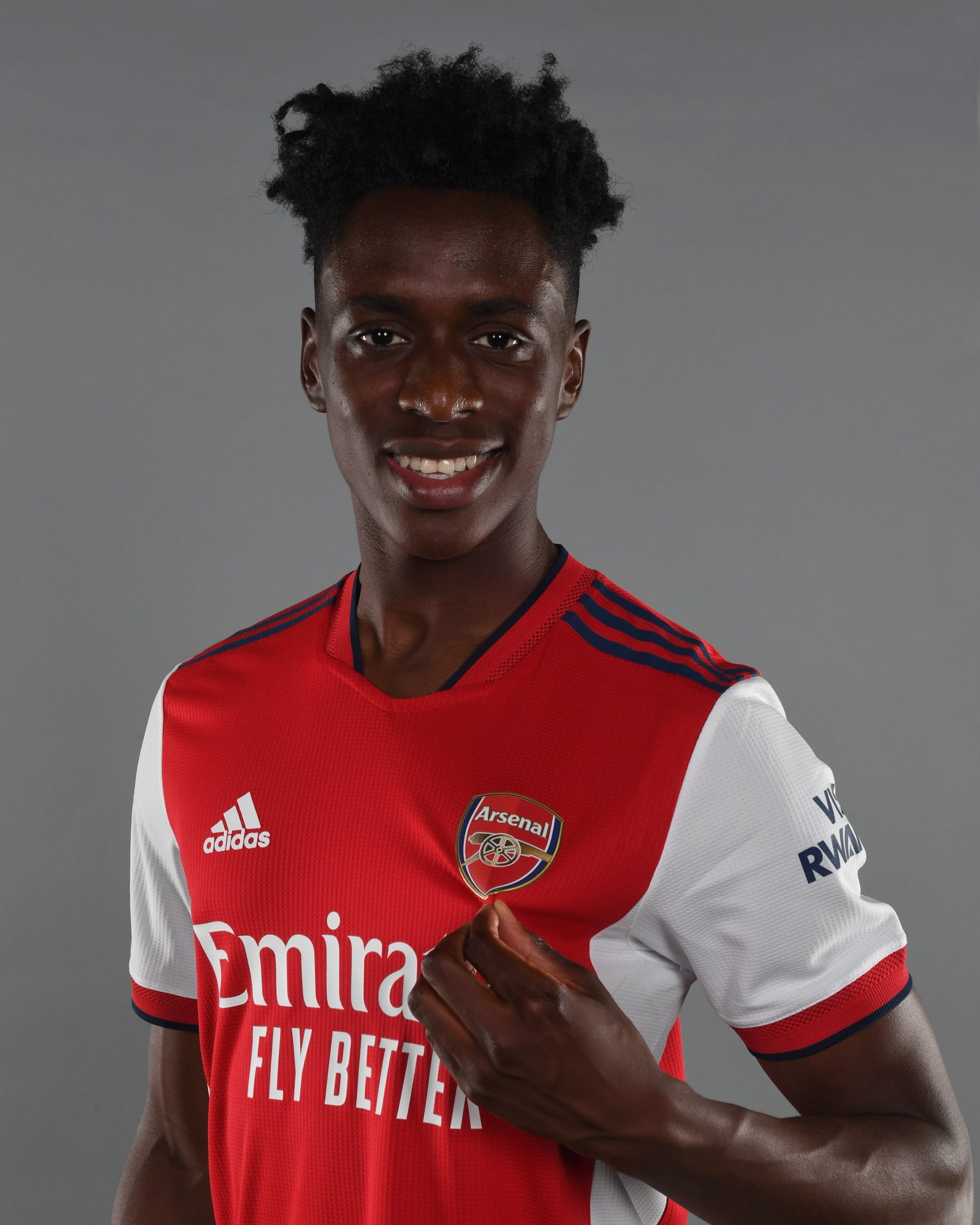 Albert Sambi Lokonga has officially been unveiled as an Arsenal player as per the official website of the North London club.

Lokonga has joined from Anderlecht on a 5-year deal until 2026 and has cost Arsenal €17.5million, and its believed that this is a signing for the future since the Belgian international is just 21 years old. The gunners have for long been a club that prefers to sign young promising players so that they can peak when they are already at the Emirates Stadium.

Sambi Lokonga is a highly rated midfielder and his signing is a clear indication of the type of players that Mikel Arteta that wants to start building on as their first signing, Nuno Tavares was of a similar age coming to North London with huge potential. Arsenal fans are happy with the announcement and will hope that the club continues in its pursuit of the rest of their transfer targets.

Arsenal technical director Edu Gaspar who sometimes gets immense criticism from the supporters had this to say about the arrival of Sambi Lokonga.

“We are delighted Albert has signed with us, as there was a lot of interest in him and he was a big target for us.” said Edu Gaspar telling Arsenal’s official website.

“Albert is a player we’ve been tracking for some time, and he will bring us strength in depth in the centre of midfield. We look forward to his continued development with us.”

Report: When Arsenal fans should expect the announcement of Ben White