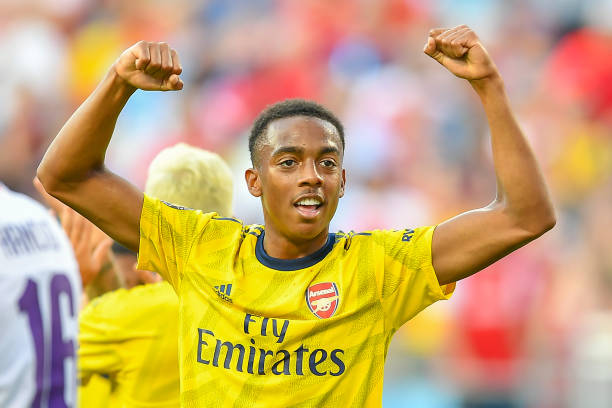 Arsenal have reached an agreement with Newcastle over the permanent transfer of Joe Willock Chris Wheatley reports.

Willock was left out of Sunday’s pre-season friendly at Tottenham, with Arteta saying: “We will explain the reasons when we can.”

A fee in the region of £25m inclusive of add-ons has been agreed for the 21-year-old midfielder with personal terms expected to be settled. Newcastle have been keen on bringing back Willock after he had an impressive loan spell. Willock scored 8 times in 14 appearances for Newcastle that saw his market value rise.

The sale of the hale-end graduate has left fans divided with some saying it is a wise decision to cash in on Willock while his value high and since he wasn’t guaranteed a starting place in the team, others suggest it could be a regrettable decision.

The deal includes a sell-on clause meaning Arsenal will be entitled to a certain fee whenever Newcastle sell Willock.

Arsenal receive bad news in their pursuit of Lautaro Martinez