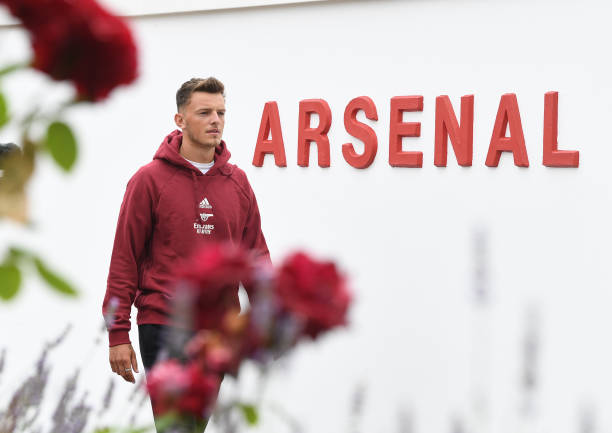 Arsenal have been handed an injury blow just hours before the derby match against Chelsea kicks off.

David Ornstein has confirmed that Ben White will miss today’s game against Chelsea as he is feeling unwell. The 23-year-old was expected to start against the Blues at the heart of the defence.

Last week a group of Arsenal players that included Pierre-Emerick Aubameyang and Alexandre Lacazette missed the Brenford game after testing positive for COVID-19.

Ben White joins Arsenal list of players that are ruled out of this derby match these include; Partey, Lacazette, Nketiah, Willian and Aubameyang(doubt).