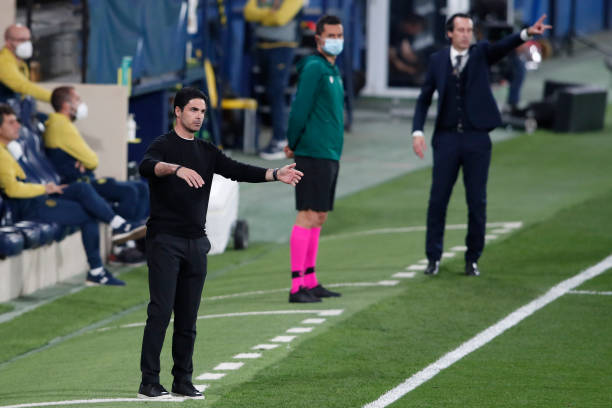 The Carabao Cup is back and unlike other seasons, Arsenal are among the clubs that are playing in the second round of the competition since they first not qualify for Europe last season. The match between Arsenal and West Brom Albion will start in a few minutes from now and the lineups have been released with Mikel Arteta making some changes.

It doesn’t come as a surprise that Mikel Arteta has not chosen a strong squad for this game as their opponent is from the Championship and their next match will be up against the Premier League Champions Manchester City at the weekend. Arsenal boss Mikel Arteta will want his team to not only win this game to progress to the next round but to also use this possible win as morale since they will need it to give hope to the supporters.

Arsenal’s new goalkeeper Aaron Ramsdale is getting his debut tonight and the supporters are excited to see what he can bring to the team as some have in the last few months not been impressed with Bernd Leno’s goalkeeping. This is going to be an important game for Ramsdale as he will obviously want to make an impression for not only the supporters but for also his manager as he has already revealed how he is here to challenge Leno for the no. 1 spot.