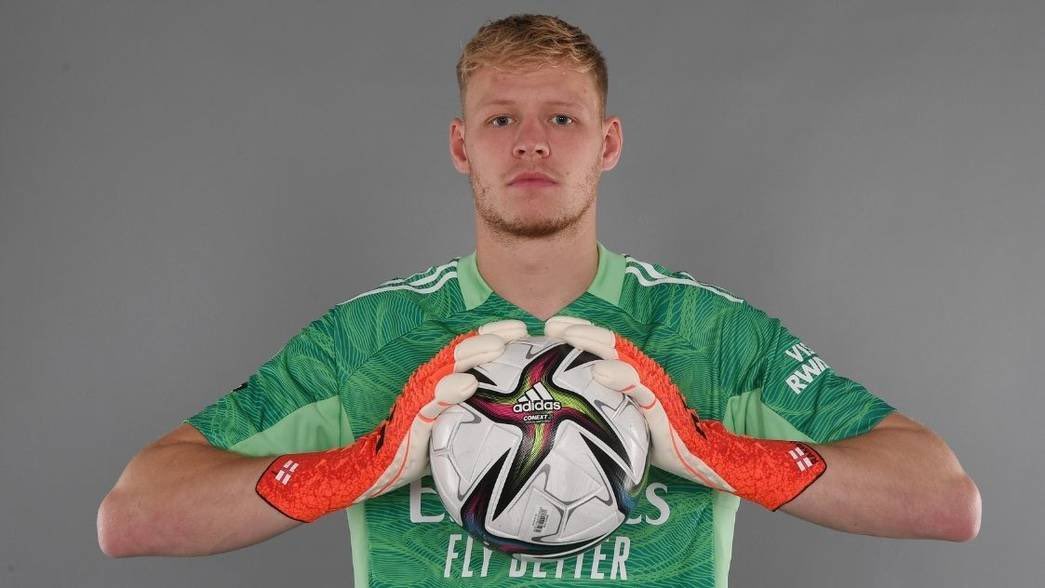 Arsenal was on the search for a goalkeeper in this summer transfer window and they identified Sheffield United’s Aaron Ramsdale as the perfect candidate for the job since he also had the bonus point of being homegrown. The gunners have after many weeks of speculations completed the signing of Sheffield United goalkeeper Aaron Ramsdale on a fee believed to be around £24million with add-ons.

Arsenal have announced the arrival of the young English goalkeeper on all their social media platforms and the reaction of the supporters is mixed as some are happy about his arrival while others don’t understand why their club decided to spend a fortune on their second choice goalkeeper. Aaron Ramsdale was in the Sheffield United squad that got relegated last season but many have claimed that his defence was so poor hence him conceding a lot of goals.

It will be interesting to see if Ramsdale will be able to compete with Bernd Leno for the starting spot since the German international has seemed comfortable since the North Londoners sold Emiliano Martinez. Arsenal technical director Edu Gaspar had been under pressure in the last few weeks for not completing any deals but he has however now completed the fifth summer signing for Mikel Arteta and so the supporters will hope that their boss is able to get top four.