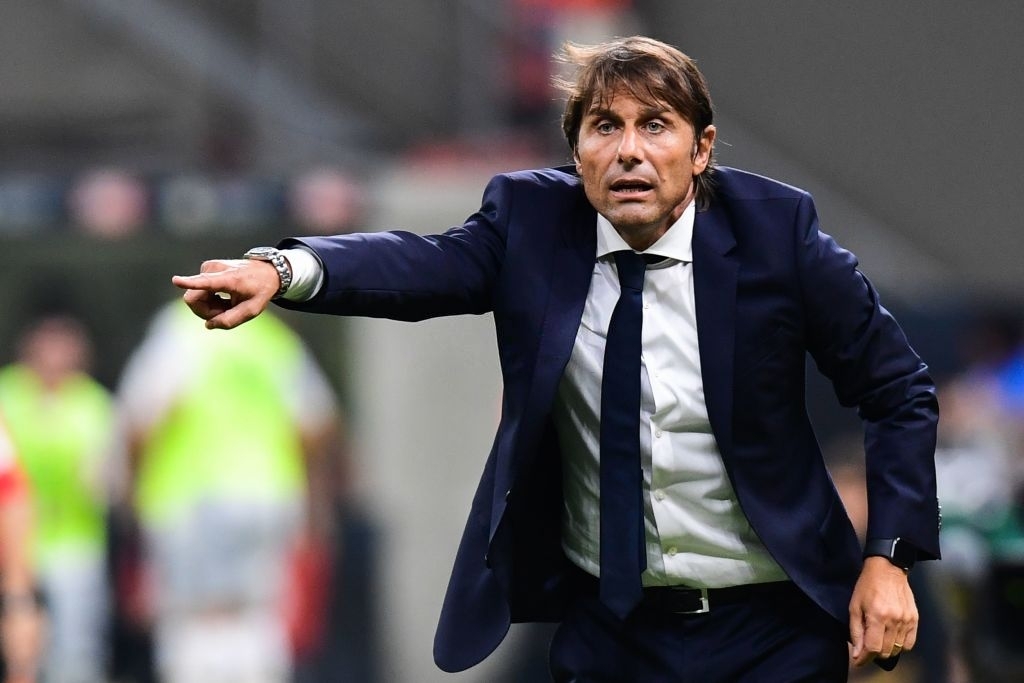 Arsenal are pointless and goalless after their first three league matches putting themselves in a serious predicament.

According to Caught Offside Arsenal have reportedly agreed terms with Antonio Conte as pressure mounts on Mikel Arteta.

The report claims that Arsenal have already begun assessing possible managerial candidates and should results remain unchanged Arteta could be sacked by October.

Conte is currently unattached to any club, he most recently guided Inter Milan to a Serie A triumph and has been touted as Arsenal’s next manager by the fans.

Arsenal spent over £150m this summer on new signings to bolster Arteta’s squad and should Arsenal’s form fail to improve after the international break the board could terminate his contract.

The Gunners will battle with Norwich for their first three points of the season after the international break.

Arsenal have made a big transfer mistake despite spending over £150m