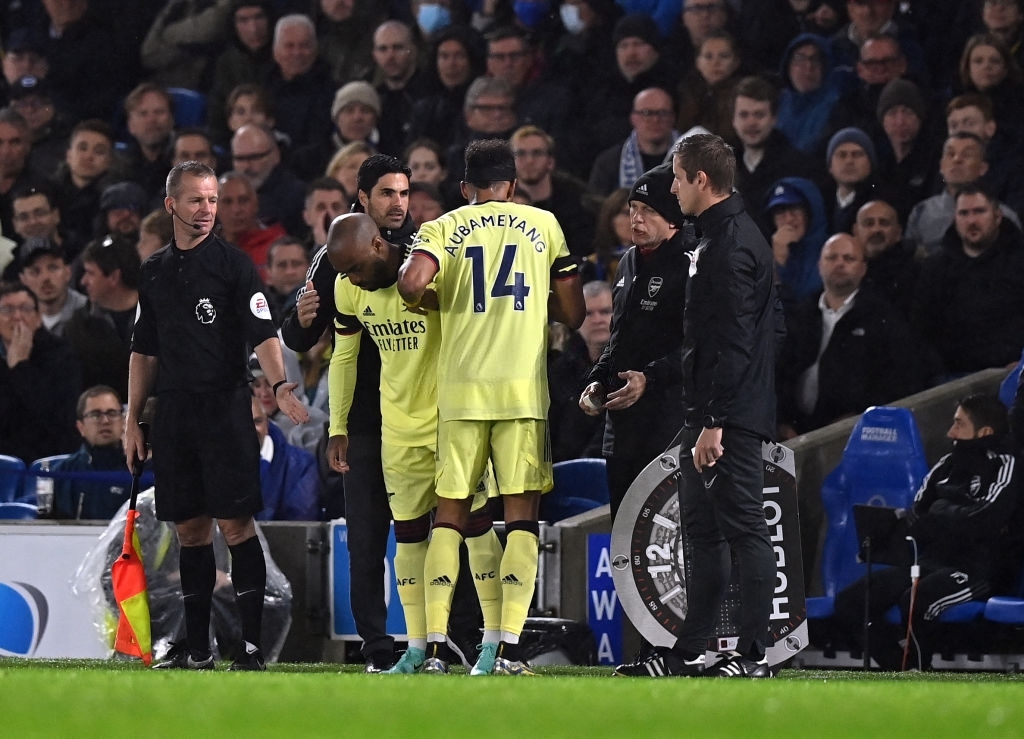 Arsenal have shown signs of improvement in their defensive play over the last four league games. The Gunners have managed to keep three clean sheets in their four league games this season, conceding only once.

The improvement came in once Mikel Arteta was able to field his first choice back four comprising off Kieran Tierney, Gabriel, Ben White and Takehiro Tomiyasu.

Notably Arsenal’s backline was able to stifle Tottenham’s attack in the north London derby and managed to prevent a determined Brighton from scoring.

Besides the back four, the introduction of Aaron Ramsdale in goal has also played a big part. Ramsdale has made key saves and makes the backline more comfortable.

However, Arsenal’s offensive play is still below standards. After 7 Premier league games Arsenal have scored just 5 goals and are ranked joint second lowest for goals scored, only Norwich have scored fewer. It is the clubs fewest at this stage of a season since 1986-87 in George Graham’s first season.

Arsenal failed to score in the three league games in August, finally netting against Norwich in scrappy 1-0 win. Arsenal had an xG of 2.74 against Norwich and had plenty of chances that they failed to convert.

Once again Arsenal won 1-0 at Burnley, the goal coming from a direct freekick. Against Burnley Arsenal’s xG  was 0.99.

A stunning first half display from the Gunners against Tottenham putting three past their rivals in the first half and eventually winning 3-1, undoubtedly the best game Arsenal have had in a while. Arteta’s side created plenty of opportunities and could have scored 5 or 6 goals against Spurs.

Aubameyang celebrates a goal with his teammates. (Photo by Stuart MacFarlane/Arsenal FC via Getty Images)

Expectations were high going into the match at Brighton but Arsenal’s adrenaline showcased in the derby fizzled out against a well-organized Brighton. Arsenal failed to create any meaningful openings in the final third as the attackers struggled to find a spark.

At the Amex stadium the Gunners were on the receiving end and were dominated by the home side in all the stats including Brighton’s 21 shots compared to Arsenal’s 8.

Arteta now has to work on the team’s transition from defence to attack, linkup play with the attacking players, finishing of goal scoring chances, and breaking down systems that contain three centre-backs as evidence at how Arsenal struggled against Brentford, Chelsea and Brighton that utilize that system.

Revealed: Two reasons why Arsenal are yet to sack Mikel Arteta