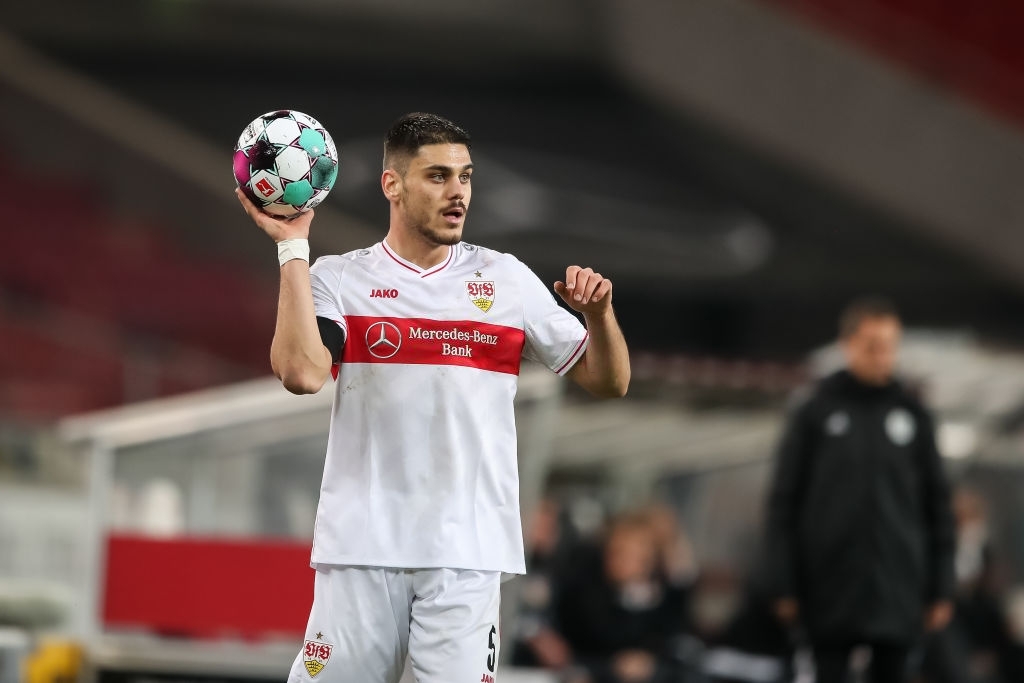 Arsenal defender on loan at VFB Stuttgart Konstantinos Mavropanos is ranked as the sixth most in-form player in Europe’s top five leagues based on the last six appearances.

As per statistics from WhoScored from the last six appearances Mavropanos has a rating of 7.85 making him the most in-form defender in Europe.

The Greek centre-back makes the WhoScored statistical best XI of the season in Europe’s top five leagues with a rating of 7.5.

Mavropanos will however be staying at the German outfit on a permanent basis according to reports and Arsenal will receive a fee of €3m that was agreed upon.