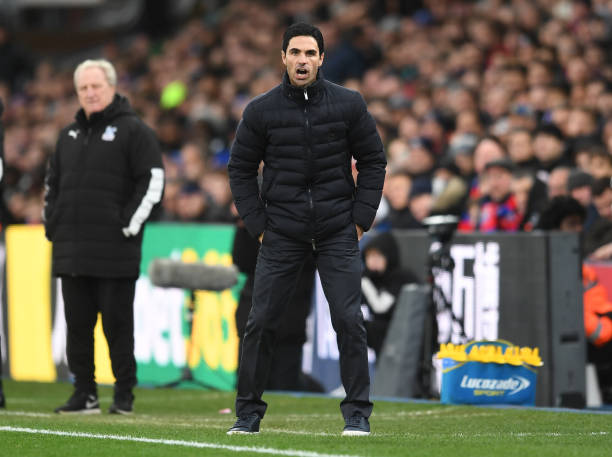 Arsenal will host Crystal Palace on Monday night at the Emirates stadium. Two former Arsenal midfielders will battle it out in the dugout with the Eagles under Arsenal legend Patrick Vieira.

The Gunners went into the international break with ten points from seven games after picking up three wins and a draw, particularly Arsenal have become defensively resilient while there opponents are three points behind them with just one win this season.

Long-term absentee Granit Xhaka is Arsenal’s only confirmed injury concern. While Gabriel Martinelli picked up a minor injury over the international break and will be assessed ahead of the game.

Arsenal have won just one of their last six Premier League meetings with Crystal Palace (D4 L1), though it was in their last such meeting in May (3-1 at Selhust Park)

The Gunners have won four of their last five Premier League home games, as many as they had in their previous 15 at the Emirates stadium.