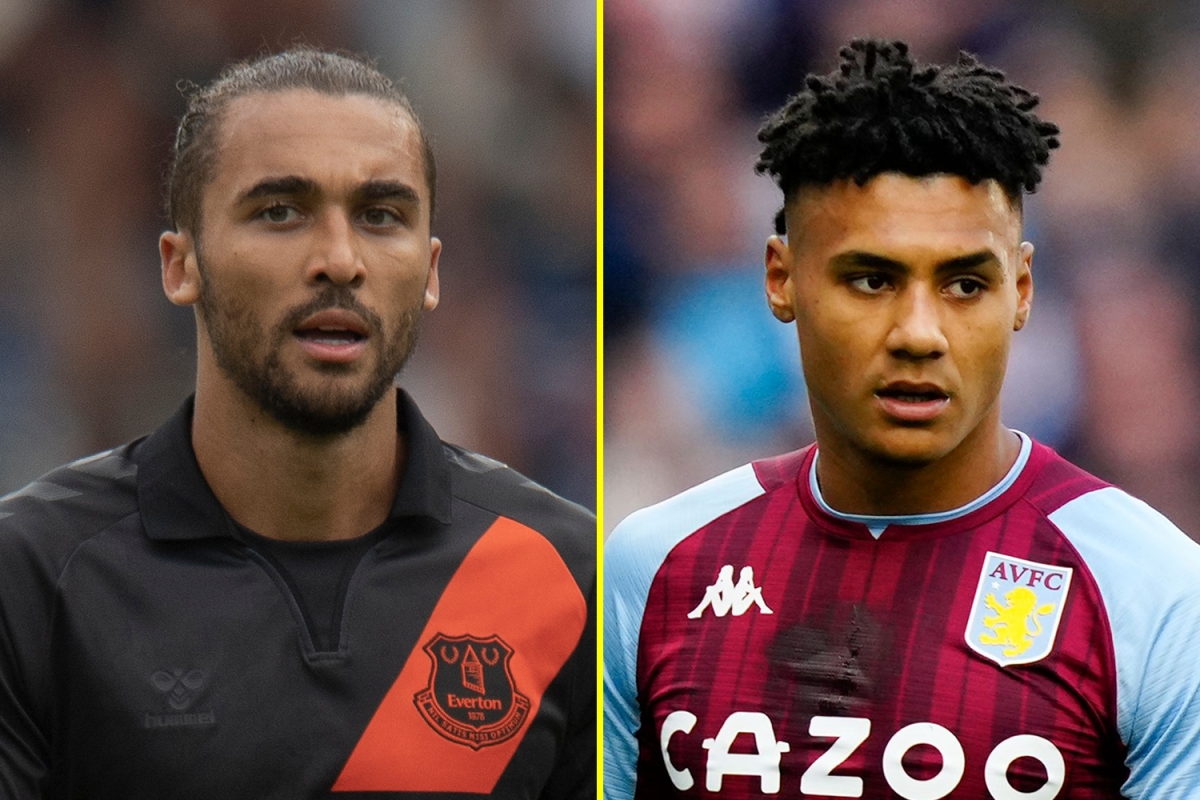 Signing a new striker is on Mikel Arteta’s agenda given that Alexandre Lacazette and Eddie Nketiah are set to leave once their contracts expire while Pierre-Emerick Aubameyang is aging and past his glory days.

Arsenal have some exciting youngsters like Folarin Balogun and Gabriel Martinelli however, they are not yet ready to lead the frontline. Therefore a striker needs to be signed soon as a long-term replacement and to mould the youngsters.

Here are five number nines that could be brought in.

The Everton man is undoubtedly one of the best strikers in the Premier League. Calvert-Lewin has scored 43 goals in 150 Premier league games, scoring 29 in the last two seasons.

The 24-year-old positions himself between opposing central defenders behind the near-side defender, who cannot see him, and far enough away from the other that he has space to himself. Lethal in the box and especially in the air, 42% of his goals have come from headed attempts.

Calvert-Lewin would cost more than £60m given his ability and the fact that he recently signed a long-term contract.

The Brentford striker has been playing in the lower tiers of English football and so far in his first season in the top flight he has 2 goals and 2 assists and seems to be adjusting well.

Ivan Toney in an aerial battle with Pablo Mari and Calum Chambers. (Photo via Getty Images)

Toney is a classic predatory forward, a dominant force in the opposition penalty area and a formidable aerial presence. The 25-year-old makes intelligent runs as he is always looking to occupy spaces and evade markers, making him hard to defend against.

He also works extremely hard when pressing opposition defenders and drops off to hold up the ball or keep attacks flowing. His price tag will depend on how his Premier league season goes.

Watkins is another Premier League striker that has been linked with a move to Arsenal.

In his first Premier League campaign, Watkins scored 14 goals for Aston Villa, including a hat-trick against Liverpool and a brace against Arsenal at the Emirates Stadium.

The 25-year-old has a contract until 2025, Watkins has long stated that it is his dream to one day play for Arsenal, with Thierry Henry his idol.

Dusan Vlahovic of Fiorentina during a football Serie A match. (Photo by Matteo Ciambelli/NurPhoto via Getty Images)

Vlahovic is a towering striker standing at 6’3 he however, isn’t just a target man, he has decent ability and technique on the ball and works hard without the ball.

The Serbian forward racked up 21 goals in 37 Serie A matches. His price tag will be the problem, according to the latest reports the 21-year-old is valued a £77m by Fiorentina

En-Neysri concludes the list of strikers Arsenal could possibly bring in. A clinical finisher capable of holding up play and pressing, the Moroccan striker plays for Sevilla in the La Liga.

His ability to drop deep and link up with the wingers makes him suitable for Arteta’s system.

REVEALED: Why Gabriel Martinelli is not training with Arsenal now

Arsenal lineup to face Brighton released as one change is made