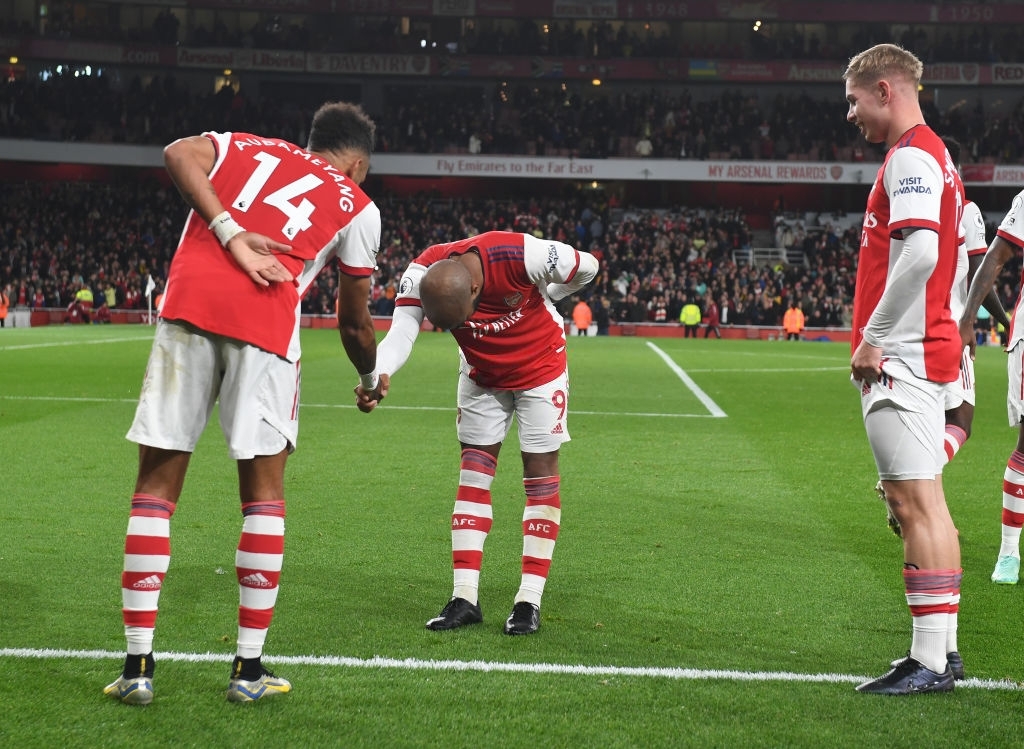 Arsenal will take on Leicester City at the King Power stadium in the Premier League’s early kick off on Saturday.

Mikel Arteta will be hoping his team can continue with their unbeaten run that stretched to 8 matches across all competitions against Brendan Rodger’s team.

Arteta made nine changes on Tuesday as Arsenal beat Leeds United to progress to the quarterfinals of the Carabao cup.

Here is the starting XI likely to face Leicester City.

Arteta will likely field the same starting eleven that got a 3-1 win over Aston Villa last week. Starting out in a 4-4-2 formation that changes to a 4-4-1-1 with Alex Lacazette dropping of the front and playing as a deep-lying forward.

No changes are anticipated in the midfield while Nuno Tavares should retain his place at left-back as Kieran Tierney regains his fitness.