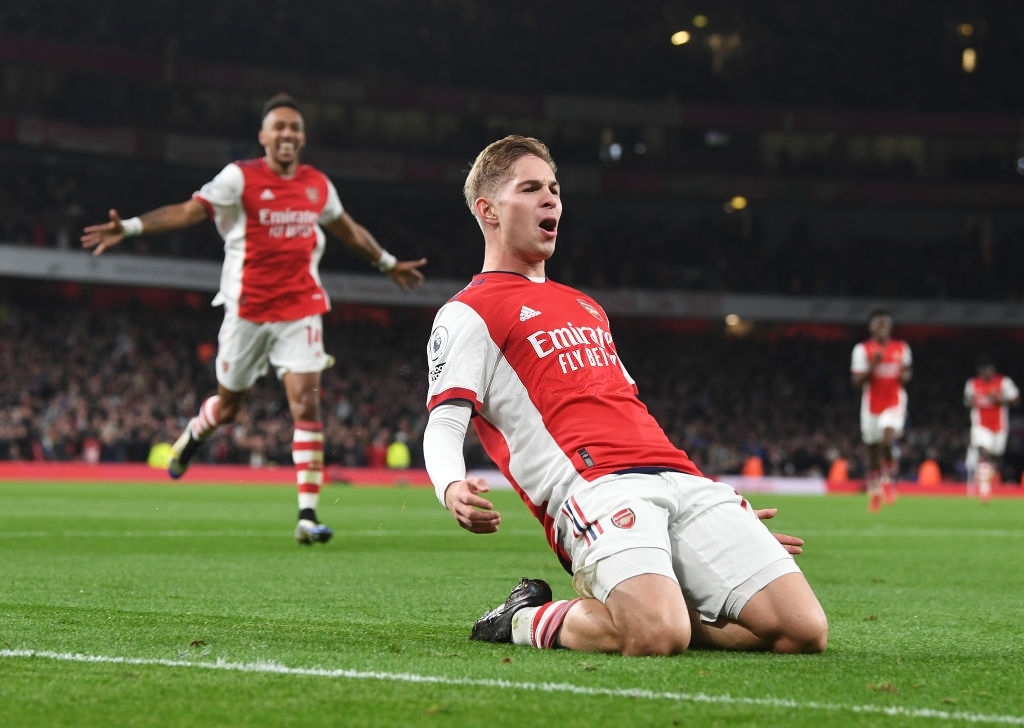 Mikel Arteta’s side face a big test today when they come up against Liverpool at Anfield. The Gunners have been in fine form and are eight games unbeaten in the Premier League.

Arsenal will have to be at their very best to get their first Premier League win at Anfield since 2012 when manager Mikel Arteta was himself a player.

Here is the starting eleven likely to play against Liverpool.

Arteta will not make many changes to his team that got good results in the recent months.

Having recovered from a groin injury, Thomas Partey is fit and expected to start against Liverpool. It may be unfair to drop Ainsley Maitland-Niles, given how well he played against Watford before the break but Arteta will likely pair Thomas Partey with Albert Sambi Lokonga.

Arteta faces another tough decision on choosing who gets to start at left-back between Kieran Tierney and Nuno Tavares. Arteta will likely go with Tierney for a game of this magnitude though a harsh decision to drop Tavares.

Arsenal: Four players who could be sold in January