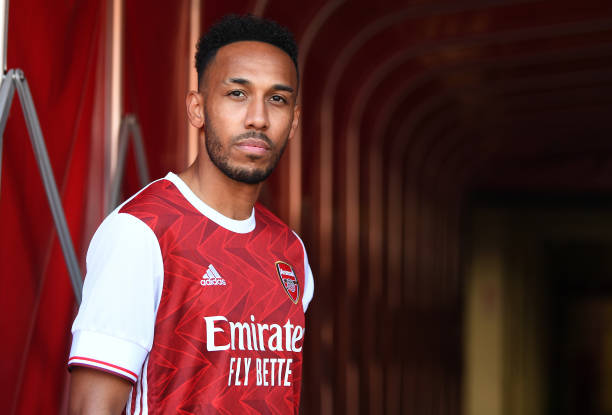 Mikel Arteta has not given a specific timeline by which Aubameyang’s exile from the first team will end.

In an early press conference today ahead of the Boxing Day match against Norwich, Arteta repeatedly asked whether the 32-year-old could return to the first team for the next game.

“We will go game by game and decide the squad as we get closer to the game”. Arteta said in the press conference.

“We make the squad the day before and today, as it’s still Wednesday, I haven’t done the squad,” he added.

Asked whether Aubameyang just had to apologize, Arteta said; “I think we have shown in this club that everybody can make mistakes or can have different ways of thinking or acting. I’m completely open to that and it’s not about that”.

If Aubameyang doesn’t feature against Norwich he will not be available for selection until he returns from the Africa Cup of Nations which will take place from 9 January to 6 February.

The report however states that the situation is not beyond repair but Arsenal are open to interest from Europe’s top clubs to find a deal that suits all parties.

Barcelona and Juventus are clubs reported to have interested in the ex-Arsenal captain.