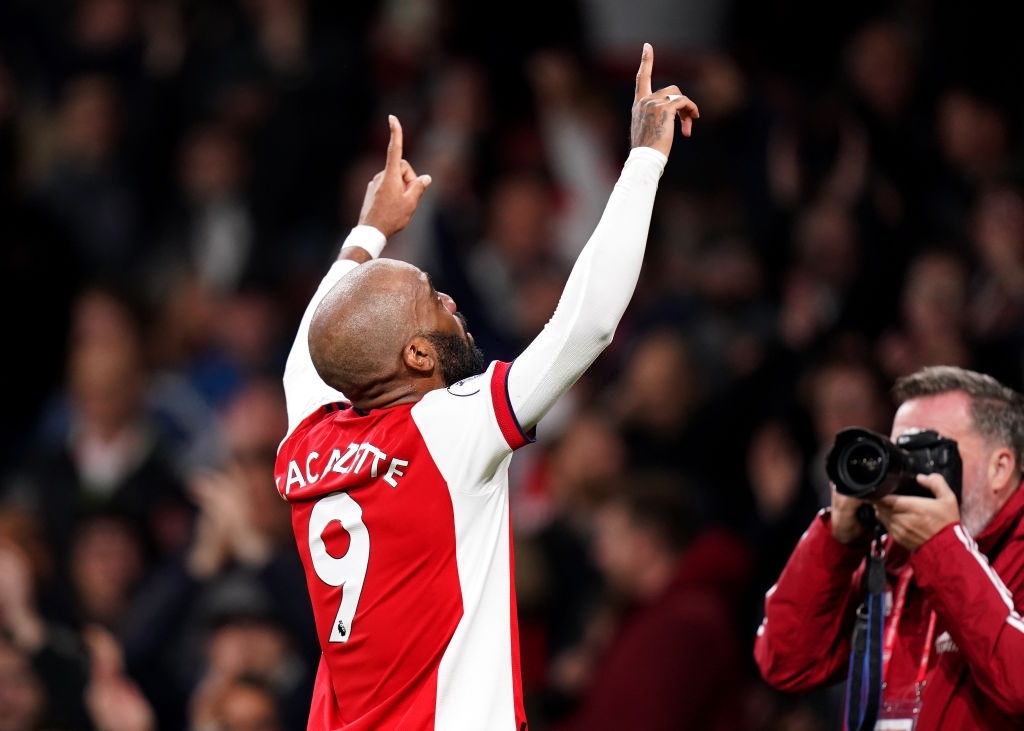 Arsenal will shortly take on West Ham United at the Emirates stadium and this will be a crucial game in the battle for a top four spot.

A victory for the Gunners would see them leapfrog West Ham in to fourth position whilst a defeat would leave Arsenal at least five points away from the top four.

Mikel Arteta has fielded the same lineup for the third consecutive game after the Everton defeat and win over Southampton.

Alexandre Lacazette starts the game as Arsenal’s official captain after the role was taken away from Pierre-Emerick Aubameyang yesterday.

Predicted Arsenal lineup to face Leeds United ahead of kickoff