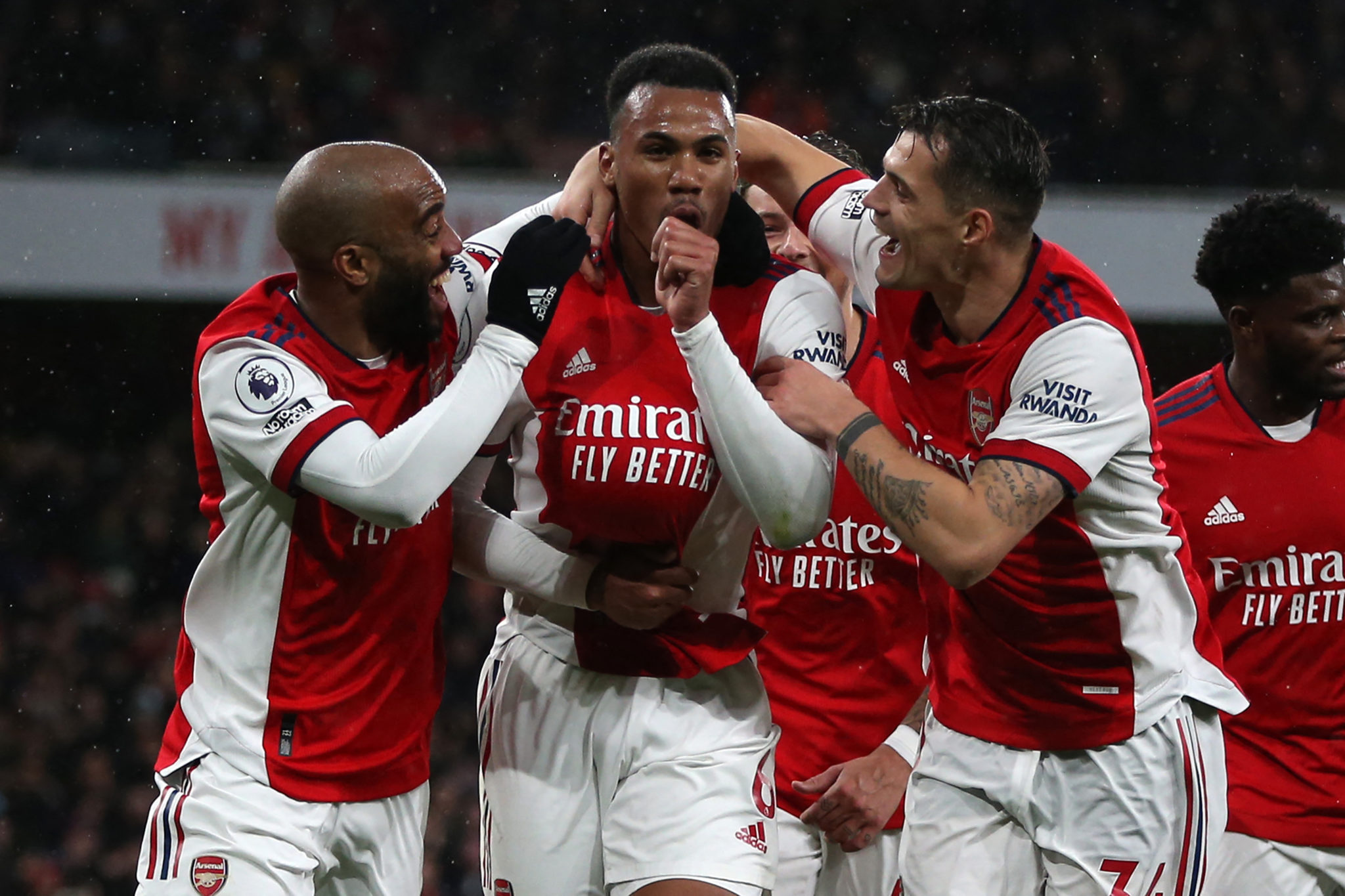 Arsenal returned to winning ways with a comfortable 3-0 win over Southampton over the weekend after back-to-back defeats.

The Gunners will be looking to continue their very good home form in tonight’s London derby at the Emirates stadium.

Only Manchester City [22 points from 9 games] have garnered more points at home than Arsenal [19 points from 8 games]. Arsenal have won their last four home league games and have kept clean sheets in the last three.

Here is how Arsenal could lineup against West Ham United.

Not many changes are expected however, Mikel Arteta has a tough decision to make regarding who starts on the left wing.

Gabriel Martinelli has been working hard and impressing on the left flank in the last couple of games while Bukayo Saka is undroppable and, Martin Odegaard has netted in three consecutive games which makes it unfair to drop any of the three.

Arsenal’s top scorer in the Premier League Emile Smith Rowe may have to settle for a place on the bench until the second half.

Alexandre Lacazette is expected to start upfront and wear the captain’s armband after Pierre-Emerick Aubameyang was stripped of the captaincy and indefinitely suspended from the team.