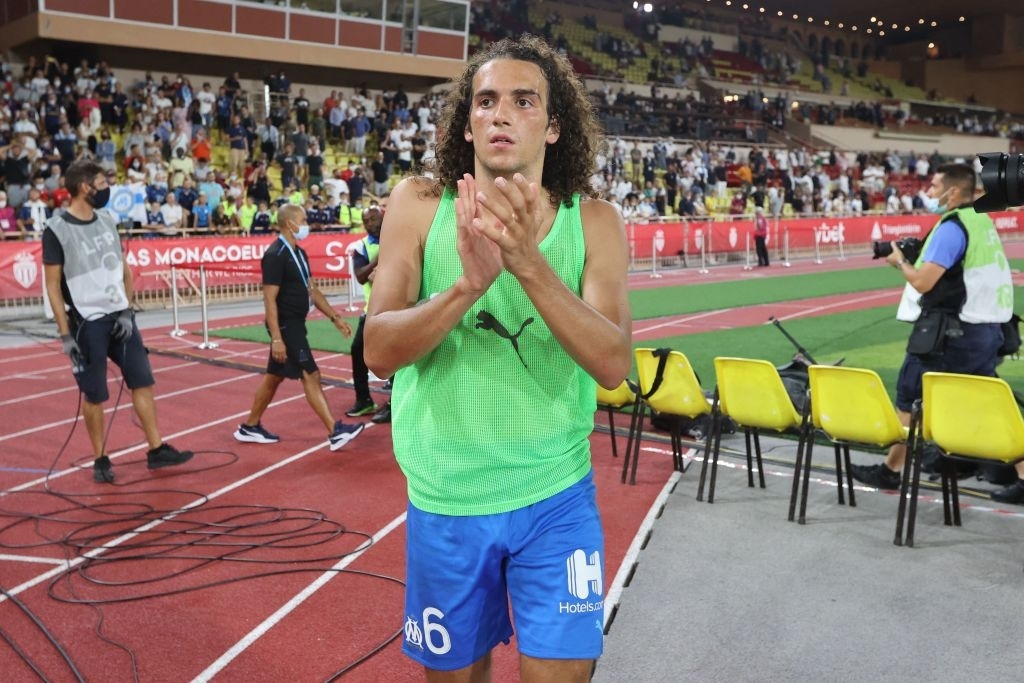 Guendouzi last played for Arsenal in 2020 against Brighton during Project Restart and Marseille did have an option to buy clause in his loan deal, with a fee reportedly set at £8m.

The 22-year-old fell out with Mikel Arteta and has stated he is enjoying life in Marseille and doesn’t want to return to Arsenal.

Should Guendouzi return Arsenal could get a better deal than the £8m agreed with Marseille or possibly Arteta could give the French midfielder a chance to redeem himself at the club.

For William Saliba his deal at Marseille was a “dry loan” and is expected to return and get integrated into the first team for the new season.

Guendouzi and Saliba have featured regularly and impressed for Marseille during their stint.

OFFICIAL: Tottenham vs Arsenal postponed by the Premier League