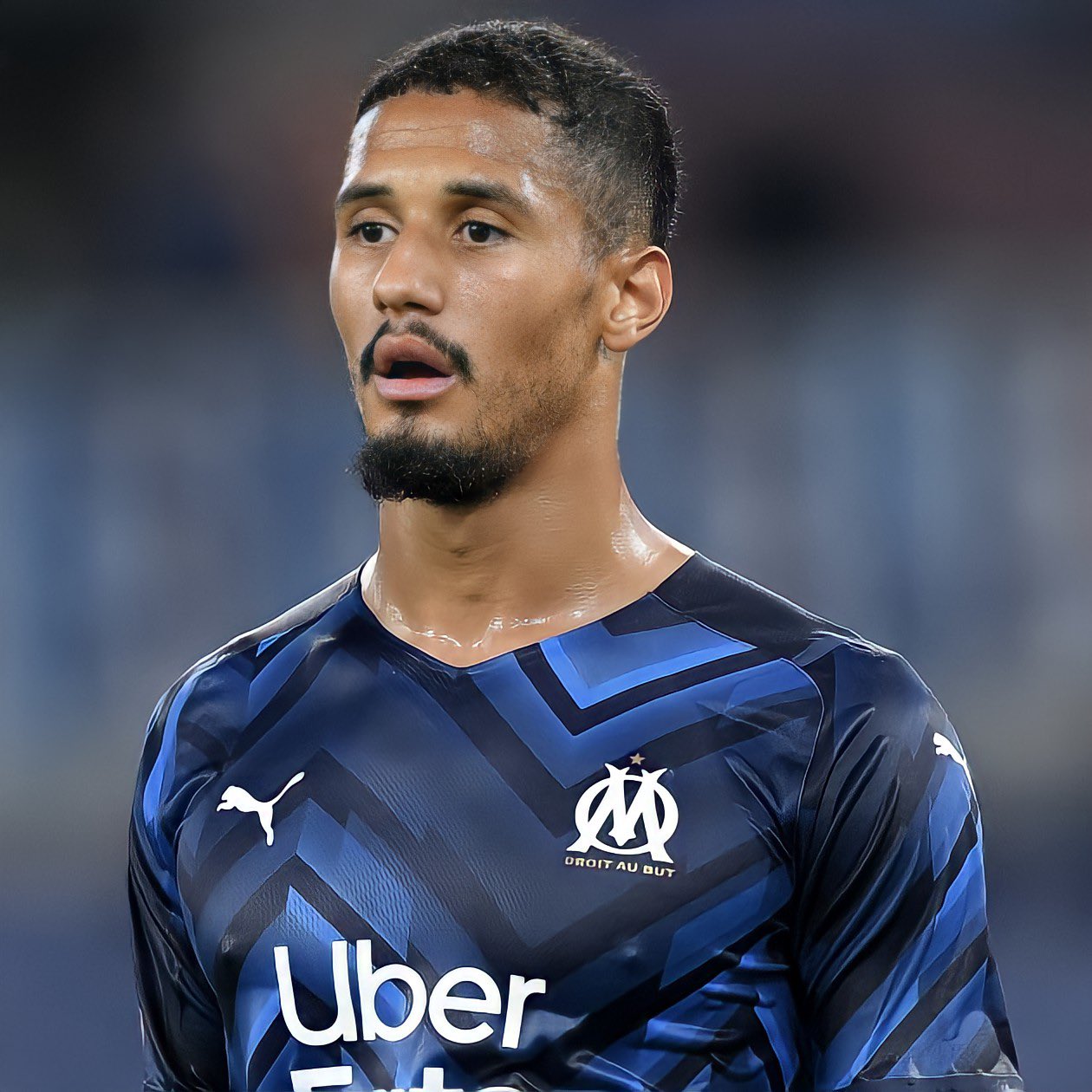 William Saliba is finally set to get his Arsenal chance after three years without a game. The 20-year-old joined from Saint-Etienne in 2019 and is yet to feature for the senior side.

Saliba is a highly rated young centre-back that has been impressive in the French League for Saint-Etienne, Nice as well as Marseille where he is currently on loan.

According to French outlet BUT via GFFN Saliba could be set for a new long-term deal with his current contract set to expire in 2024.

This is amid speculation that Saliba could permanently leave Arsenal with clubs in Italy, France and Spain ready to sign him.

Mikel Arteta admitted regret over Saliba’s situation, he wasn’t convinced about the French defender and opted not to give him a first team opportunity.

William Saliba has been named in the Ligue 1 Team of the Week for the 9th time this season. Thriving. pic.twitter.com/qCgIo2PVkT

“I feel really bad for William Saliba,” Arteta said. “Because we had so many central defenders, we decided to leave him out of the squad which was really hurtful for me to do.”

So Saliba could finally settle down at Arsenal with a contract extension offer on the table. He is expected to be part of next season’s squad and provide competition to Ben White and Gabriel Magalhaes.

Gabriel Magalhaes speaks out on why Aubameyang left Arsenal