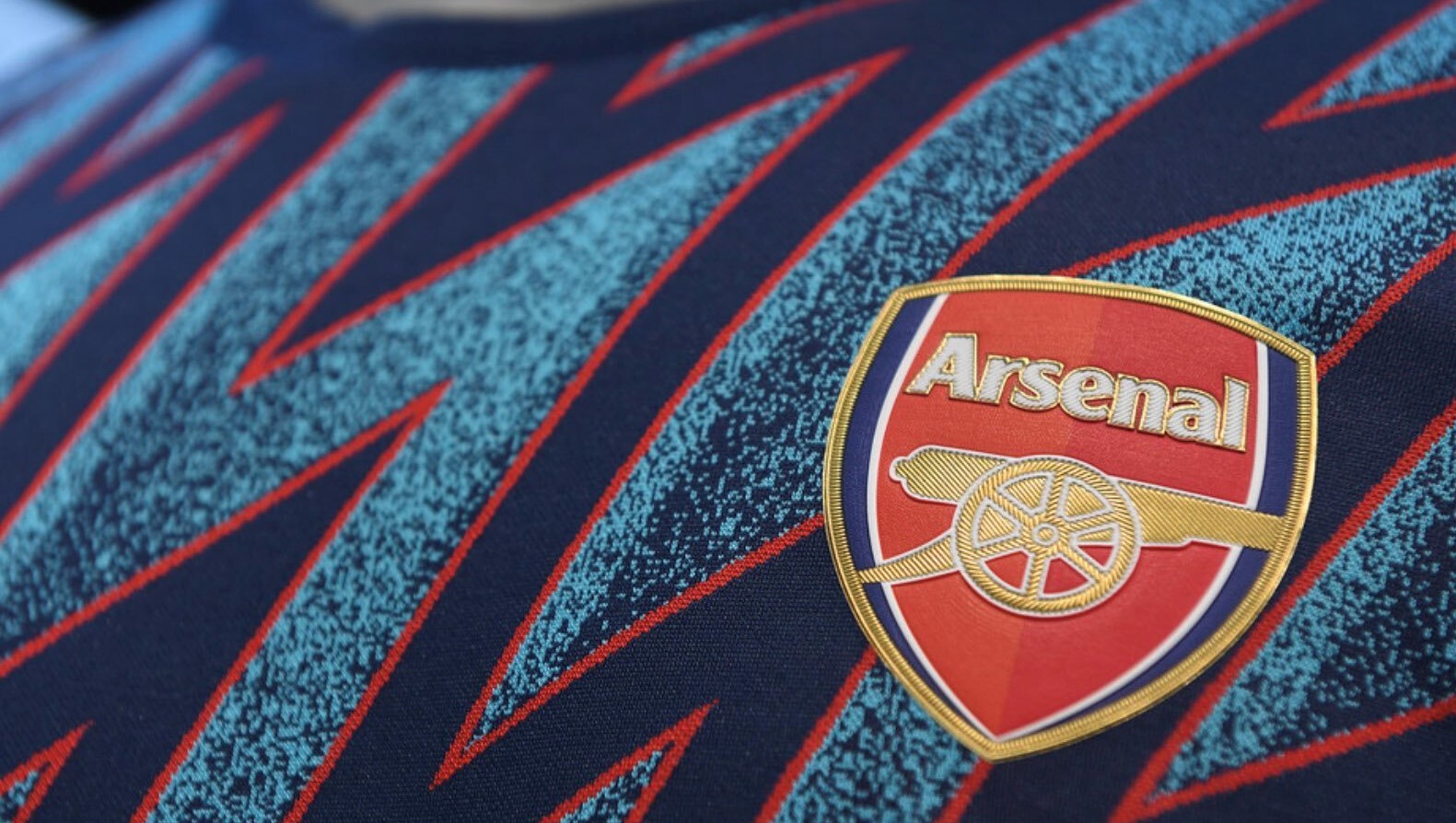 Arsenal will try to be proactive in the summer transfer window and as this is seen as an important time for the club because they will likely go into the market with an added bonus of UEFA Champions League money if they manage to finish in the top four. It now looks like Arsenal have already made their plans irrespective of their UEFA Champions League aspirations as per current reports.

It is a well known fact that Arsenal will be on the hunt for a new striker in the summer transfer window because they have lost Pierre-Emerick Aubameyang and Alexandre Lacazette & Eddie Nketiah will follow through at the end of the season as their contracts are yet to be renewed by the North London club. There has been reports that Arsenal are interested in Manchester City striker Gabriel Jesus and it looks like its more than simply being interested in him.

Gabriel Jesus has been an incredible player for Manchester City for a while as he is an adaptable player that can play in more than one position and highly trusted The Athletic journalist David Ornstein has revealed that the gunners have already had discussions with the player himself, and that it is likely that a deal might have even been reached between club (Arsenal) and him (Jesus).

“Mikel Arteta knows him well from working at City. Edu knows him well & is close to his representatives – I understand they have been talking for a number of months about this possibility, to the extent that that part of negotiations is done & dusted.” said David Ornsten on the Football Podcast.

Ornstein however confirmed that there had yet to be any talks between Arsenal and Manchester City but the gunners will however be happy that they already informally secured the personally terms with Gabriel Jesus.

Report: Arsenal told how much amount to pay to sign Tammy Abraham

Report: Arsenal in contact with the agent of €100m rated Victor Osimhen