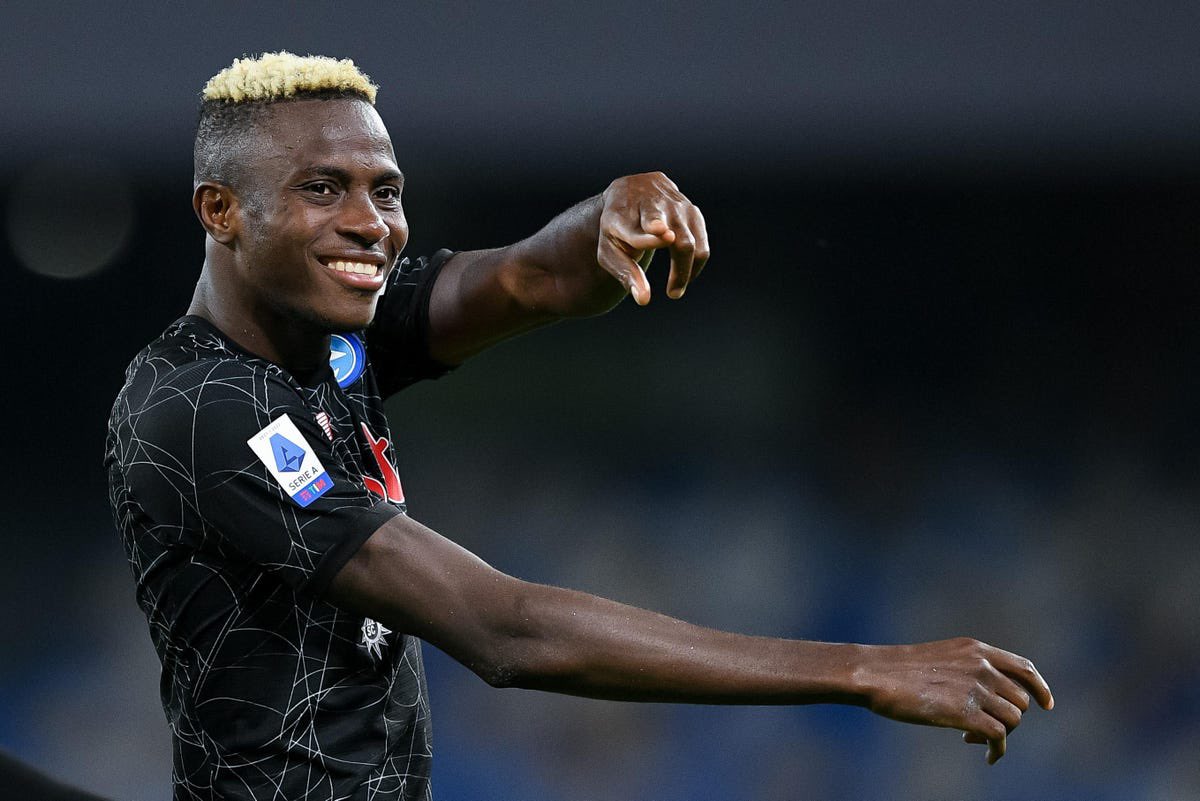 Arsenal are reportedly in contact with Victor Osimhen’s agent, laying the ground for a summer transfer bid.

Mikel Arteta will be in the market for a striker this summer with Gabriel Jesus heavily linked, two forwards could be brought in to replace Alexandre Lacazette and Eddie Nketiah who are set to leave at the end of the season.

Arsenal will have to fork out €100m to land the Nigerian international who joined Napoli in 2020 from Lille for a record of €80m.

Osimhen wants a move to the Premier League particularly Arsenal however, Champions League football will be a deciding factor.

I’m told Arsenal have been in contact with the agent of Victor Osimhen. The feeling is that the interest is serious, but Napoli will expect €100m+ this summer. Player wants to play in England and has previously been contacted by Newcastle. He is more interested in Arsenal.#AFC

The 23-year-old has netted 12 times in 23 Serie A games and is considered to be among the best forwards in Europe.

Previously James Benge reported that Arsenal have been extensively scouting Napoli’s Victor Osimhen and Inter Milan’s Lautaro Martinez as their choice of strikers that ply their trade in Italy.

The Gunners are searching for a young but experienced and consistent striker, which isn’t going to be an easy task this summer. Finishing in the top four and qualifying for the Champions League will certainly boost Arsenal’s chances.