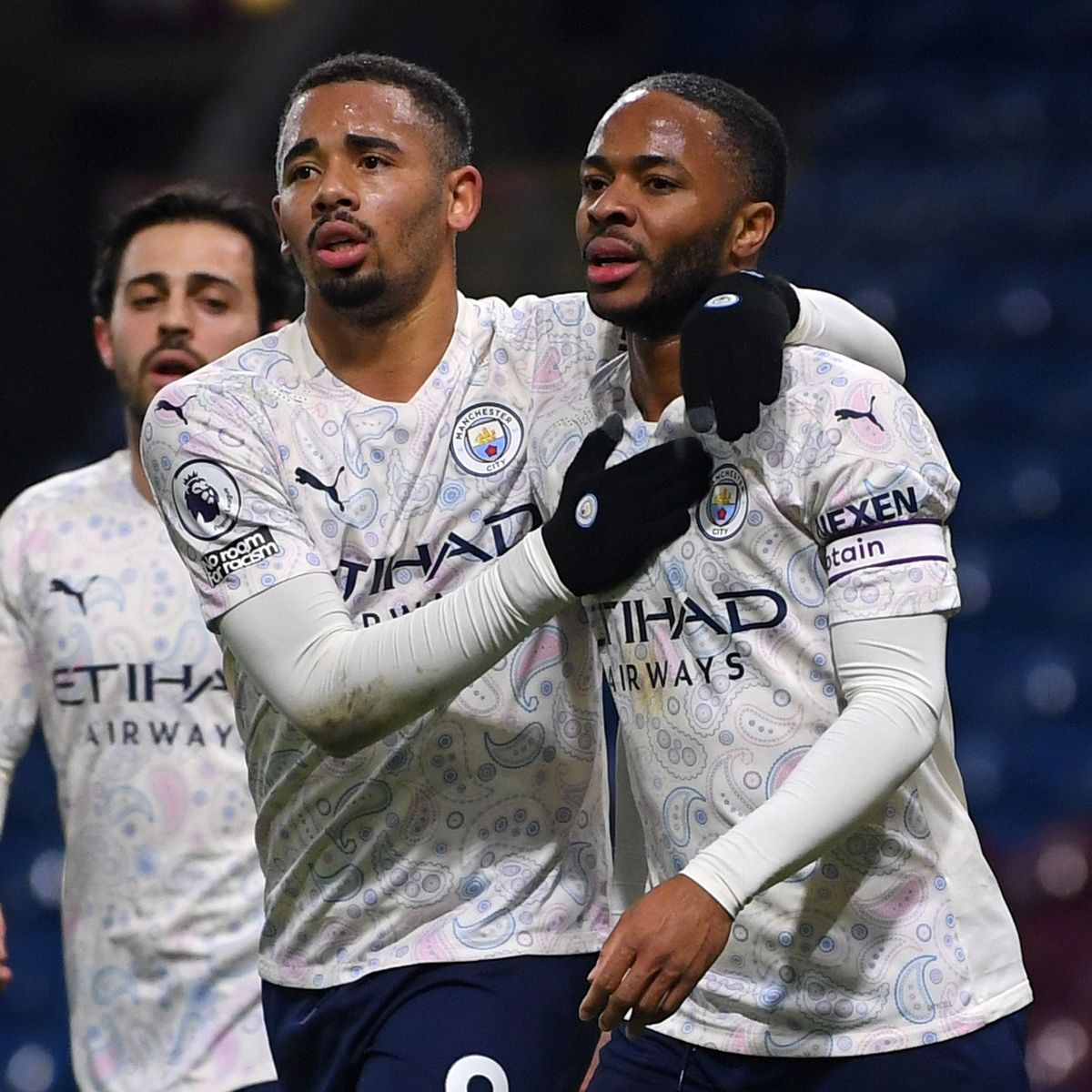 Arsenal have set their sights on Manchester City’s Raheem Sterling and Gabriel Jesus as well as Leicester City’s Youri Tielemans.

The Premier League trio have emerged as possible reinforcements Arsenal could bring in this summer and, especially considering that they are entering the final months of their contracts.

Arsenal are working on signing Youri Tielemans, Raheem Sterling and Gabriel Jesus, according to @TeleFootball. #afc

Gabriel Jesus is reportedly Arsenal’s priority striker target and Manchester City will listen to offers in the range of £40m, this could be sped up by Manchester City wrapping up a deal for Erling Haaland.

Leicester City star Youri Tielemans is Mikel Arteta’s top central midfield target. Tielemans has shown no intentions of extending his contract that runs out at the end of next season. The Gunners could sign the Belgian international for £35-£40m.

Raheem Sterling has also been linked with a move to the Emirates stadium. The Man City forward is yet to pledge his long-term future to the Premier League champions and would cost under £50m.

It would be difficult to sign two of Manchester City’s forwards however, the Gunners will be financially capable of pulling it off if they qualify for next season’s Champions League.