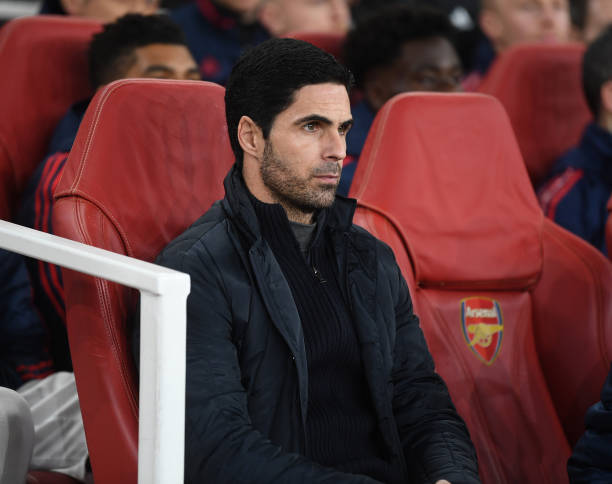 Arsenal have surprised everyone including their fans in how they have conducted their summer transfer business so far as they have for the first time in a long time been in negotiations to complete many deals with the desire to complete all of them. Arsenal have been linked with many players in the past few weeks including Gabriel Jesus and it looks like the gunners might have had a breakthrough.

Arsenal have finally had a breakthrough in their talks with Manchester City over the future of Gabriel Jesus as its now been confirmed by The Athletic that the gunners have reached an aggressive with The Champions for the signing of the Brazilian international for £45million. This is huge news for the gunners as they have now completed the hard task of reaching an agreement with his club and most reports have already confirmed personal terms for Jesus won’t be a problem.

Arsenal were first linked with a move for Gabriel Jesus even before the end of last season hence adding credit to the statement that Mikel Arteta made in which he confirmed that the gunners had already made plans for their summer signings even if they don’t get UEFA Champions League football. Gabriel Jesus will become Arsenal’s third signing of the summer transfer window and the fans will now be looking forward to the official announcement of his arrival.

The arrival of Gabriel Jesus will close a huge gap in the Arsenal squad because the gunners had no other strikers apart from Eddie Nketiah who renewed his contract at the Emirates Stadium a few days ago.

Gooners receive good news on the Raphinha to Arsenal deal

Report: Arsenal fans find out when Gabriel Jesus deal will be completed