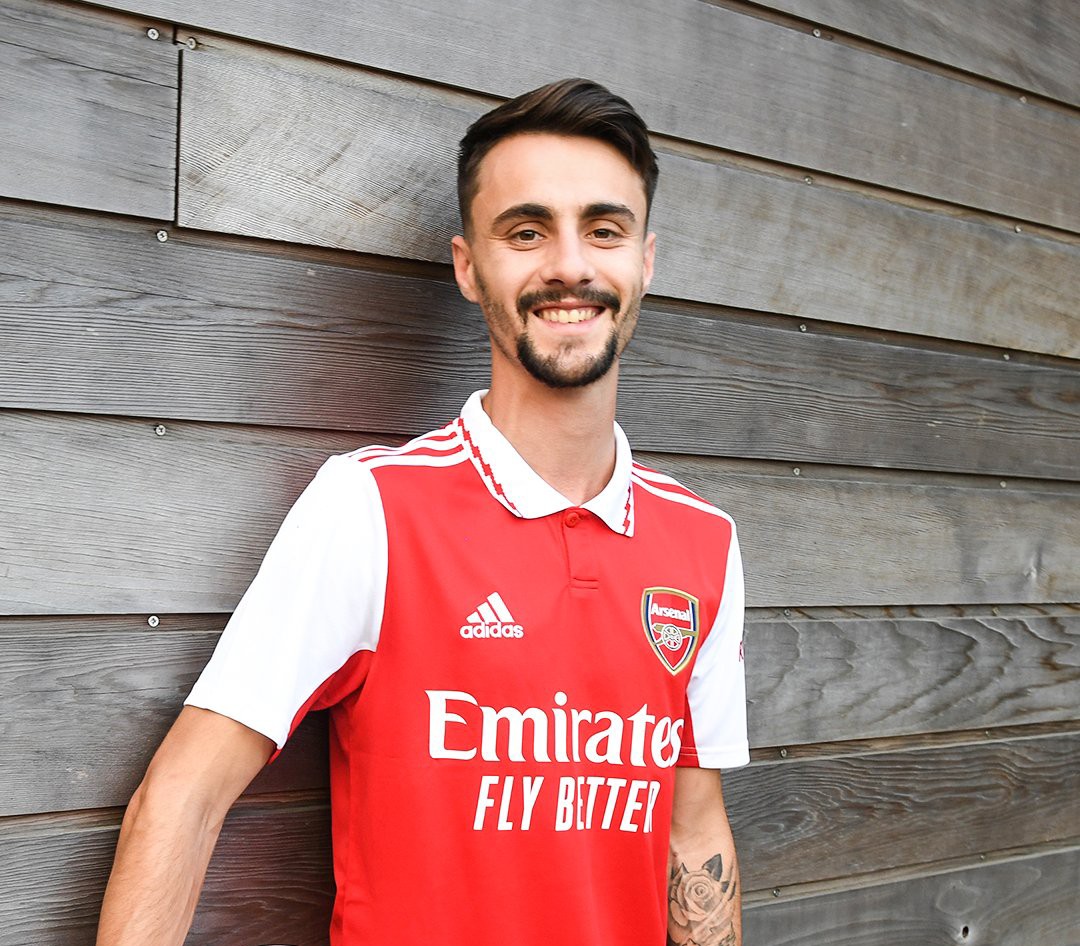 Arsenal have today finally announced the signing of Fabio Vieira from Porto and the gunners will be looking forward to seeing him in action in the pre-season. Arsenal manager Mikel Arteta who probably had a lot of influence in bringing Fabio Vieira to the Emirates Stadium has also given his comments on the new player that joins his squad.

Fabio Vieira is an attacking midfielder that was impressive last season for FC Porto and that saw him attract interest from Arsenal who were in the market for a central midfielder since its one of the areas that they struggled in last season. Arsenal manager Mikel Arteta showed to be very confident in press conferences as he claimed that the gunners had a clear plan for the summer transfer window and the fans have so far been impressed with the club in its dealings so far.

Arsenal manager Mikel Arteta has also commented on the club’s newest arrival Fabio Vieira who joined Sau Paulo’s Marquinhos in joining the list of players that the North London club has signed in this summer transfer window.

“I am very excited that we have identified and signed such a special talent.” Mikel Arteta told Arsenal Media.

“Fabio is a very creative player that will bring high quality and versatility to our attacking play. We welcome Fabio and his family to our club and are looking forward to starting work with him ahead of the new season.”

It will be interesting to see where Mikel Arteta uses Fabio Vieira as his arrival would probably let to the benching of either Emile Smith Rowe or Martin Odegaard.