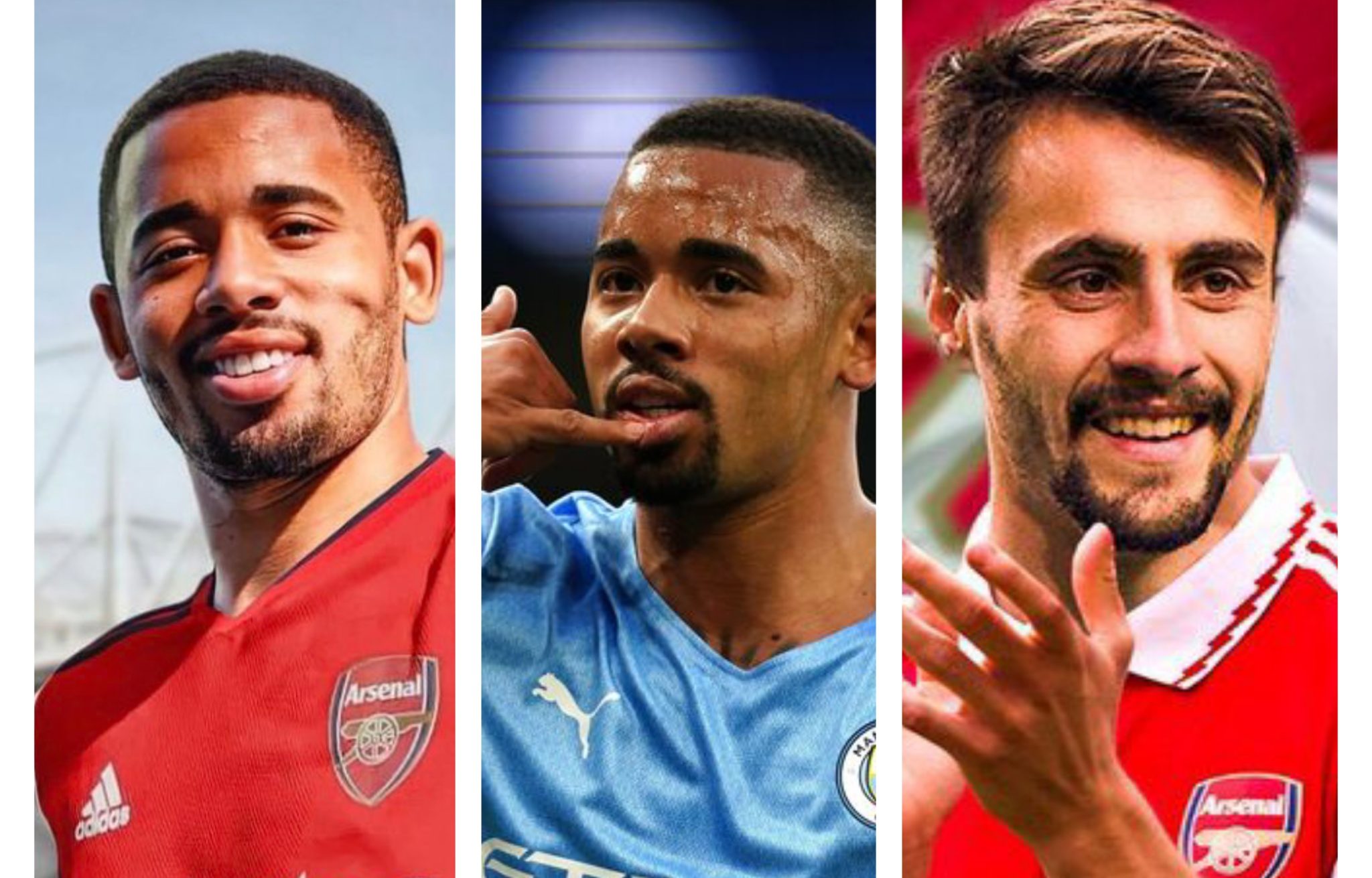 Arsenal will hope to compete with their top six rivals next season but they will however have to first sign good players in this summer transfer window. Arsenal have already been linked with many players but most reports have claimed that the gunners are close to agreeing deals for three players i.e Fabio Vieira, Gabriel Jesus and Youri Tielemans.

These three players would surely improve the Arsenal squad and so we take a look at how the gunners would lineup if they signed these three stars since its likely that all the three deals will get completed.

HOW ARSENAL WILL LINEUP WITH JESUS, TIELEMANS AND VIEIRA

Youri Tielemans could definitely be partnered up with Mikel Arteta as they would form a very good mobile pivot that is very good at keeping the ball. Tielemans would definitely start over Granit Xhaka because Mikel Arteta wouldn’t afford to bench Thomas Partey as the Ghanaian international would be needed in midfield so that they don’t get overrun in the midfield.

Fabio Vieira would spice up Arsenal’s midfield because it is said that he has a similar playing style to that of Manchester City’s Bernado Silva and him being right footed midfielder would become a welcome change for the gunners since the gunners were often criticised for depending on the left when attacking. Vieira will link up well with Bukayo Saka.

Gabriel Jesus would be incredible in this team as its centre nine as this is a team that would create him many goal scoring chances and with him being good at getting into good positions, then the gunners would be scoring for fun.

How Arsenal will lineup after signing Raphinha

How Arsenal will lineup with new signing Fabio Vieira