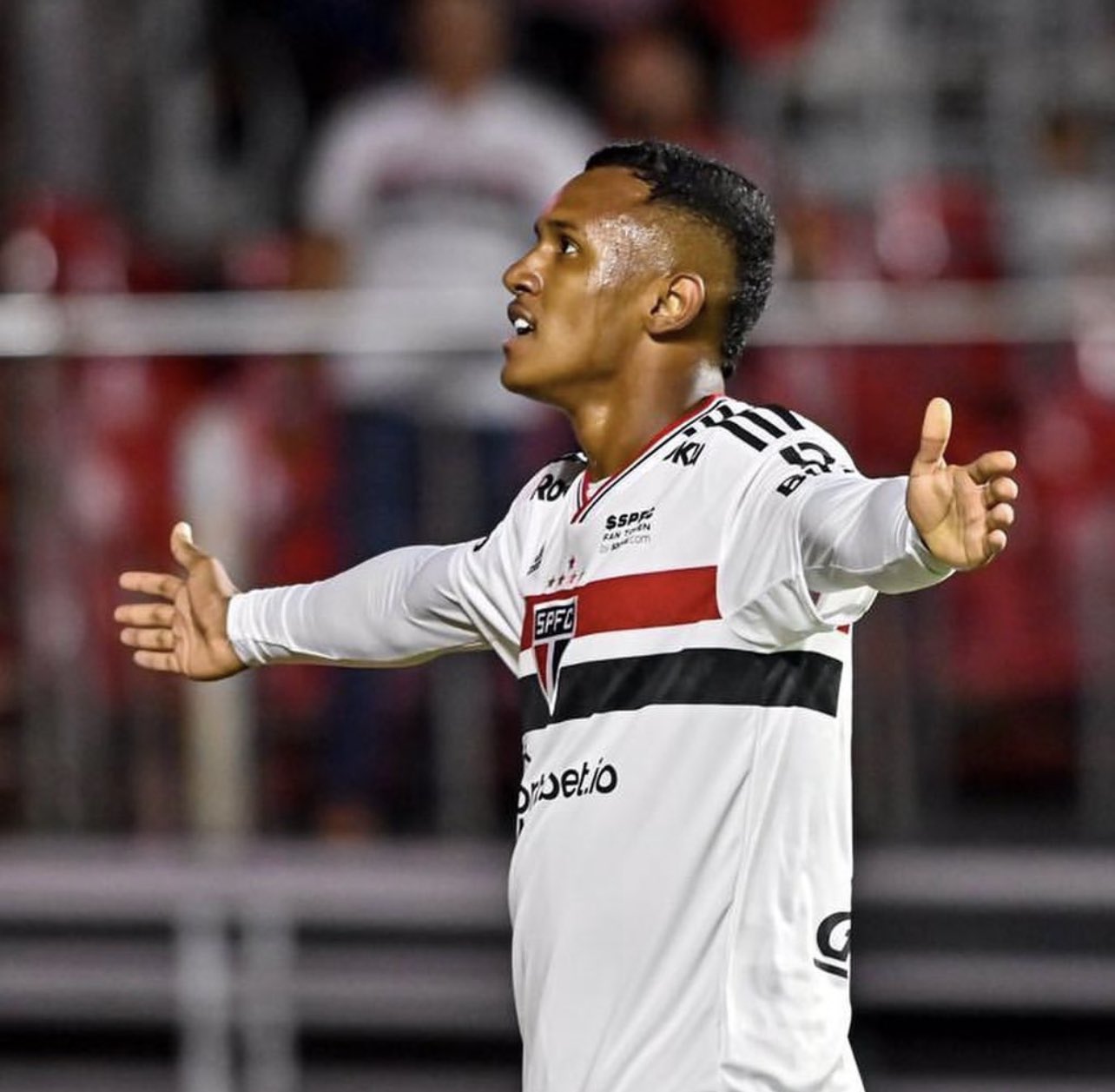 Arsenal have today finally announced on their website the signing of Marcus Vinicius Oliveira Alencar commonly known as Marquinhos from Sau Paulo and he becomes the gunners first signing of the 2022 summer transfer window. The gunners have joined other Premier League clubs that have begun officially announcing their completed deals now that the summer transfer window has officially opened in most European countries.

This isn’t the first time that the gunners tapped into the Brazilian market place as they did this similar deal a few years back when they brought Gabriel Martinelli to the Emirates Stadium and he has turned out to have been an outstanding purchase, and they will probably wish the same happens with Marquinhos.

Some reports have claimed that the gunners paid €3.5million for the 19 year old which probably won’t affect their summer transfer budget as it’s a drop in the ocean when compared to the prices of the other players they are linked with. Arsenal technical director Edu Gaspar had this to say about the signing of Marquinhos and also confirmed that he would join their pre-seaon.

Report: Timeline revealed for when Arsenal will complete signing of Tielemans

Two players Arteta’s Arsenal is likely to sell this month