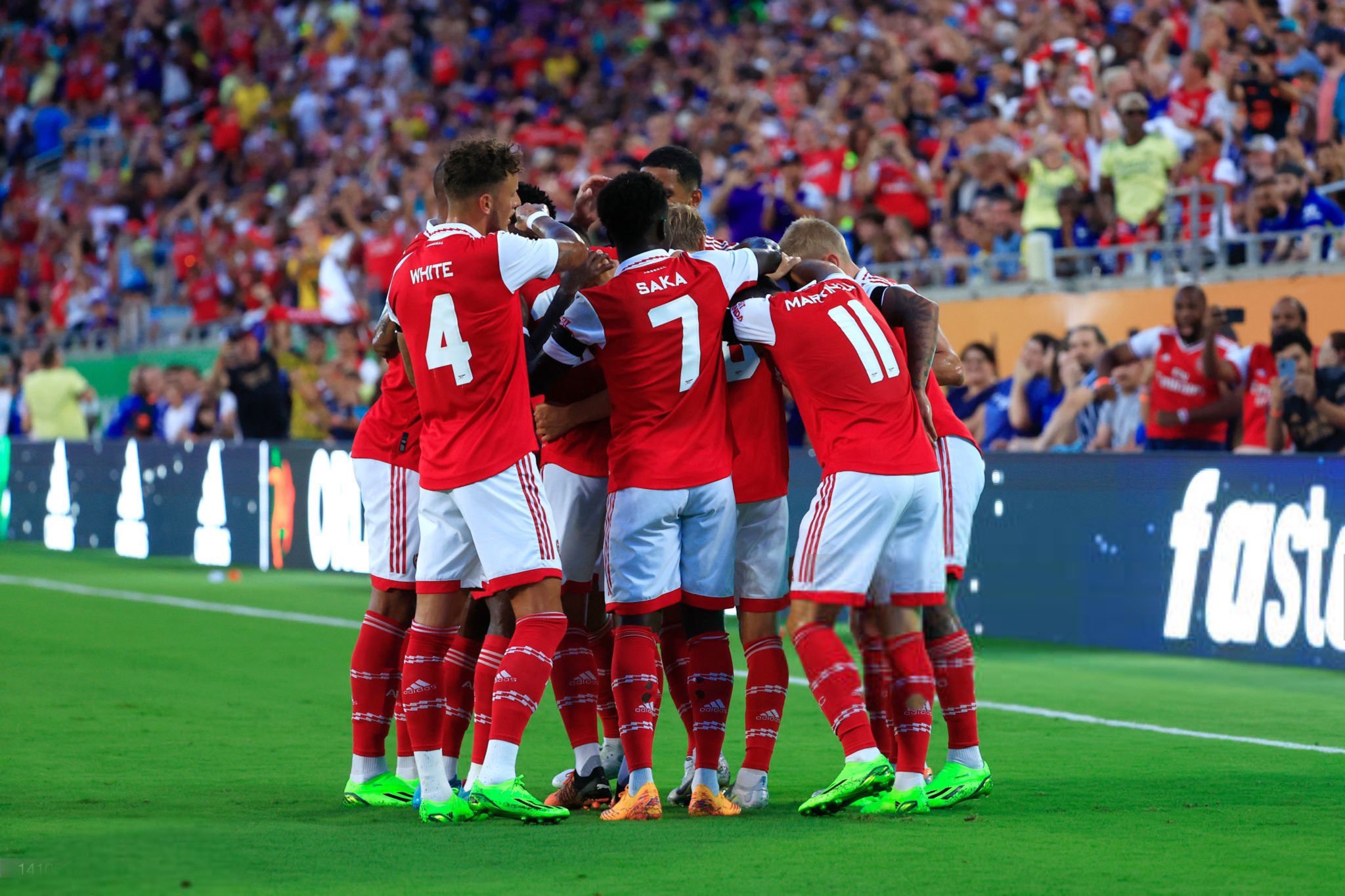 The new Premier League season will kickoff next month and Arsenal will be looking to get off to a good start to the new campaign since their fans ended the 2021/22, season in bitterness after missing out on a UEFA Champions League spot to their arch rivals Tottenham Hotspur. The gunners have made some signings in this summer transfer window and we take a look at what squad that Mikel Arteta will probably use most next season.

PREDICTED ARSENAL LINEUP THAT ARTETA IS LIKELY TO REGULARLY USE

Arsenal have signed Matt Turner who is a goalkeeper but all indications show that he will likely be a back up of Aaron Ramsdale since Bernd Leno is on course to leave the Emirates Stadium before the start of next season.

William Saliba has returned to Arsenal this summer but he will probably mostly be used in the cup competitions before the big stage. Kieran Tierney is also likely to start over Zinchenko if he is fit and Tomiyasu is still the number 1 right back while White, and Gabriel play as centre backs.

Thomas Partey struggled with injuries last season and with the arrival of Fabio Vieira, the Gunners won’t be impacted a lot if he’s unavailable next season. Mikel Arteta might even opt for an attacking minded duo of Granit Xhaka and Fabio Vieira.

Emile Smith Rowe and Bukayo Saka might start on the flanks for most of next season while Martin Odegaard starts in the central attacking midfield position. Gabriel Martinelli is very good in pressing and shooting but Smith Rowe is better than him in the technical side so Arteta might choose him over the young Brazilian star.

Gabriel Jesus is so far Arsenal’s marquee signing of the summer transfer window and he will likely lead the line for the gunners for most of next season.