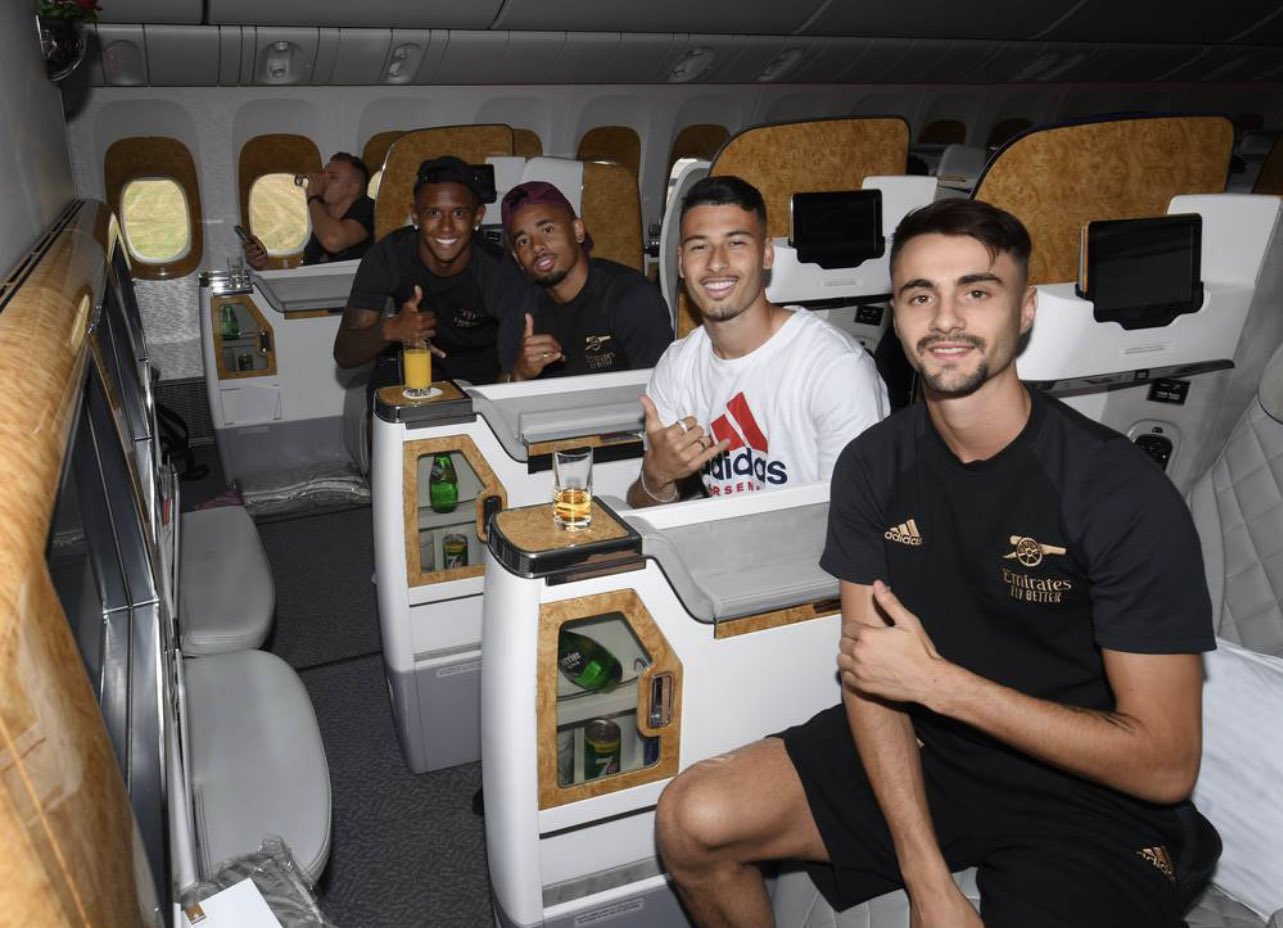 The 2022/23 Premier League season will kickoff on August 5 and Arsenal’s game away to Crystal Palace will be the opening fixture on Friday evening.

The Gunners are currently in the US on a pre-season tour. Arsenal have earned victories in their pre-season friendlies against Ipswich Town, Nurnberg and Everton so far and are due to play Orlando City, Chelsea and Sevilla before the season starts.

These friendlies have given us an idea of how Mikel Arteta will setup his side for the opening fixture.

No doubt Aaron Ramsdale has cemented himself as the first choice goalie and will definitely be between the sticks.

We could see an unchanged backline from last season should everyone remain fit. However, Arteta could hand William Saliba his competitive debut, Saliba has been impressive in pre-season and could get the nod ahead of Ben White.

Oleksandr Zinchenko is Arsenal bound and could make a case for the left-back role but Arteta will likely start with Kieran Tierney as long as he is fit.

Thomas Partey, Granit Xhaka and Martin Odegaard will comprise Arsenal’s midfield with Odegaard expected to be the new captain.

Bar injuries or a marquee signing, this trio is guaranteed to start.

Bukayo Saka and Gabriel Jesus will be guaranteed starters for Arsenal this season. Gabriel Jesus has shown his qualities in the friendlies, netting twice in two games and linking up well with his new teammates.

The left-wing however could be up for grabs with Martinelli and Smith Rowe battling for it. Arsenal are also in the market for a winger who could possible push for a start in that position.

William Saliba speaks out on Arsenal future amid transfer speculation