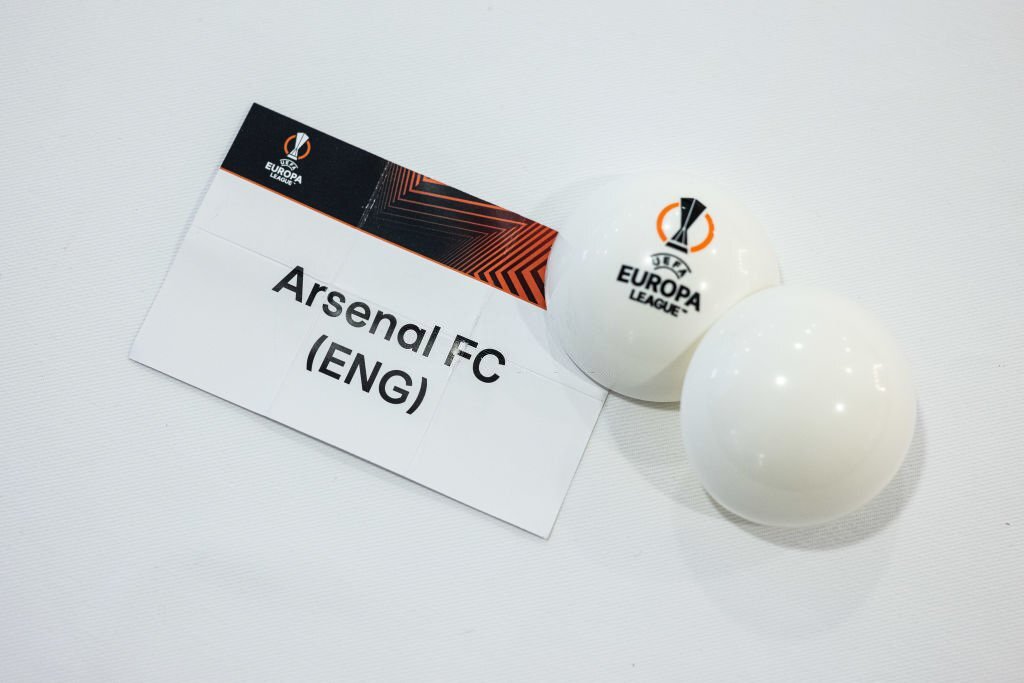 Arsenal narrowly missed out on Champions League football last season but managed to qualify for the Europa League after a season without European football.

The Gunners have been drawn in Group A against PSV, Bodo Glimt and FC Zurich. Trips to Netherlands, Norway and Switzerland will not be as exhausting as the trips to remote parts of Europe on Thursday nights.

Arsenal were semi-finalists last time out and runners up in the 2019 Europa League final, and will be fancy their chances of winning it this season.