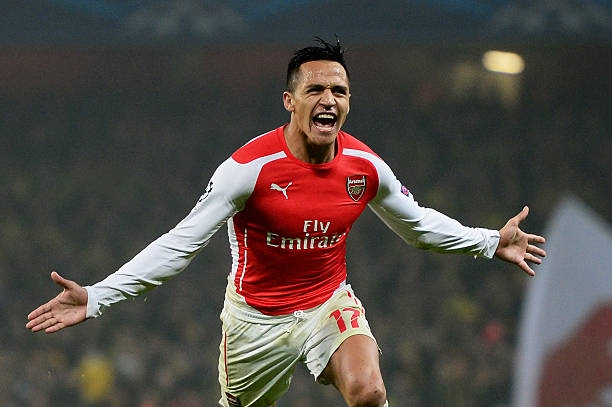 Alexis Sanchez is considered to be one of the best Arsenal players of the Emirates Stadium era as he was very crucial in the gunners winning the FA Cup trophies under Arsene Wenger and was instrumental in dragging the North Londoners to a Premier League top four finish in some seasons. Alexis Sanchez hasn’t been at Arsenal for over five years now but the Chilean international has made a statement that will excite fans.

Alexis Sanchez left Arsenal for Manchester United after the gunners were unable to fully renew his contract while there was still time and this hence led to a doggy swap deal that saw Henrikh Mkhitaryan come to the Emirates Stadium. Alexis Sanchez then also later moved to Inter Milan in the Serie A and is now currently at French Ligue one side Marseille where he has made a statement that will excite the fans.

Marseille will today play against Arsenal’s arch rivals Tottenham Hotspur and he has made some statement that will surely excite the supporters of the current best team in the Premier League.

“I have great affection for Arsenal from my time there, beating Spurs every time was a great joy. It was very special & they are days I will always cherish.” said Alexis Sanchez telling reporters.

Mikel Arteta opens up about being inevitably sacked by Arsenal