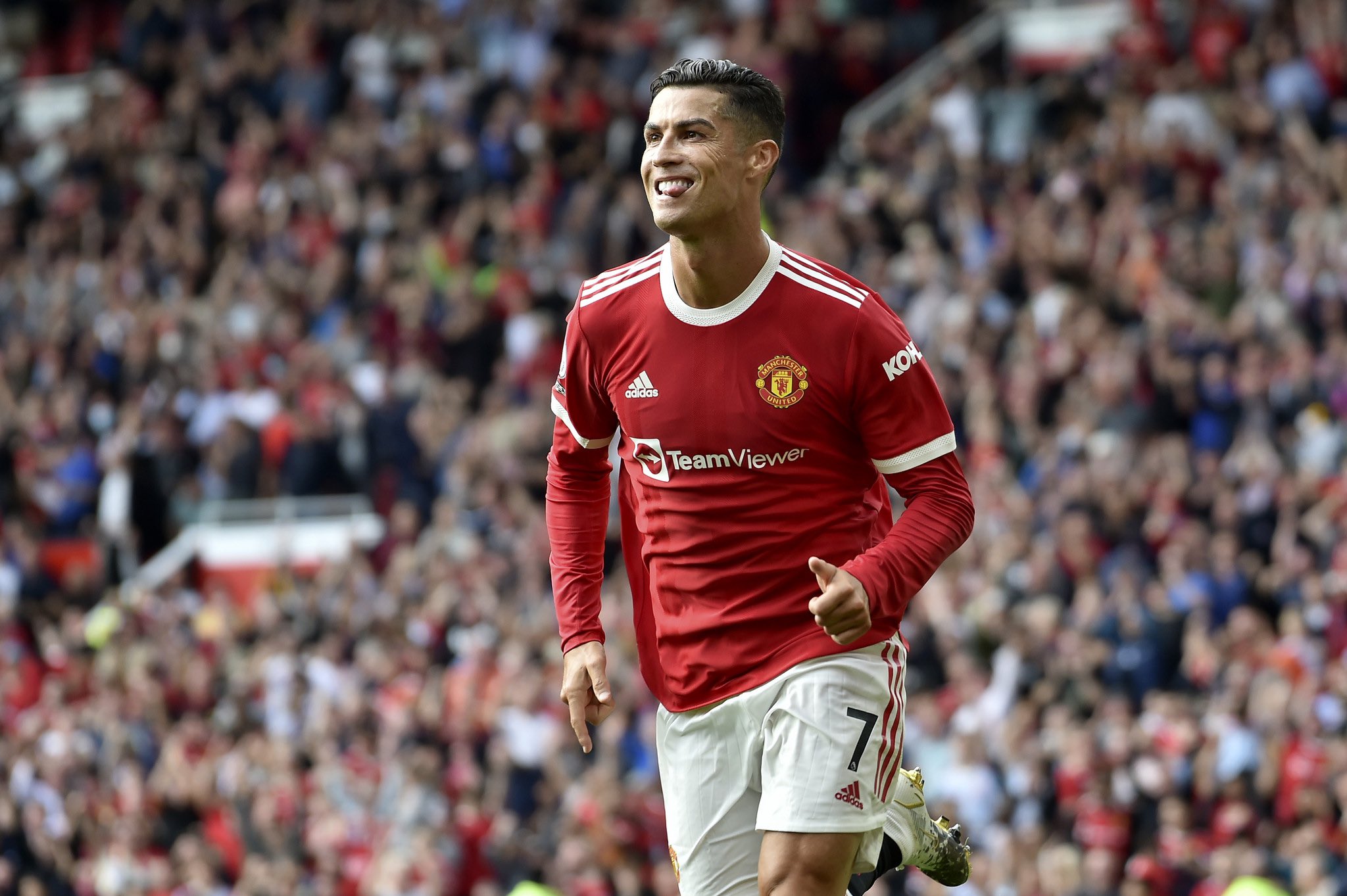 Manchester United resigned Cristiano Ronaldo some time back after the Portuguese striker decided to end his time at Juventus to once again come try the Premier League intensity. Cristiano Ronaldo had a fantastic first season at Manchester United but things haven’t been going well for him this year but he has however made a statement that will at least excite the Arsenal supporters as their rivals such as The Red Devils suffer with internal problems.

Arsenal have had one of their best starts to a campaign in years as they currently are five points ahead of Manchester City squad that most football fans have called an unstoppable force and it looks like Mikel Arteta’s team rise this season hasn’t gone unnoticed in the football world. Cristiano Ronaldo who has been at odds with the Manchester United coaching and boardroom staff has opened up about his troubles, and he very clearly listed Arsenal as one of the very best teams in the league at the moment which will excite the gooners.

“I think the fans should know the truth. I want the best for the club. This is why I come to #mufc, but you have some things inside [the club] that don’t help reach the top level as City, Liverpool and even now Arsenal.” said Ronaldo  telling Piers Morgan in an interview.

Odegaard reveals what Arsenal must do after the World Cup