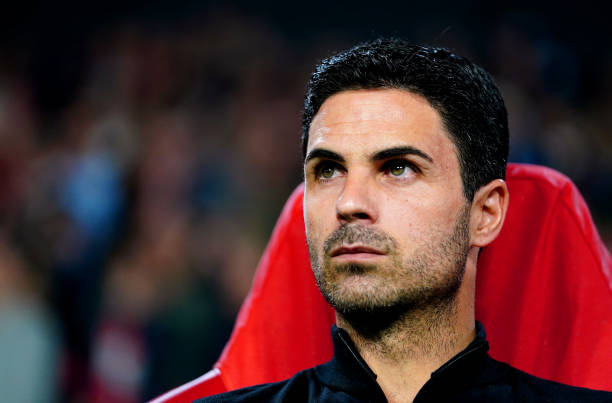 The Premier League games are coming in at a high pace for Arsenal as they will today welcome Newcastle United at the Emirates Stadium tonight after having defeated West Ham United and Brighton & Hove Albion. This will be an important game for Arsenal as Mikel Arteta will wish to keep up their momentum but current reports confirms that they have received bad news ahead of that game.

Arsenal supporters have for months been waiting for their young star Emile Smith Rowe to come back from a groin injury that he sustained in September and they thought that the World Cup break would be good enough time for the Englishman to recover. Arsenal fans were excited a few days ago when it was revealed that Emile Smith Rowe had started full training ahead of the Newcastle United game.

Arsenal fans have however received bad news ahead of the game against Newcastle United as a report by Football.London has confirmed that Emile Smith Rowe will not be involved in today’s game, something that most gooners will be disappointed to hear.

Emile Smith Rowe became a fan favourite last season when he outperformed several senior players and so the Arsenal supporters are looking forward to having him in the squad as he would provide Mikel Arteta with another option off the bench.