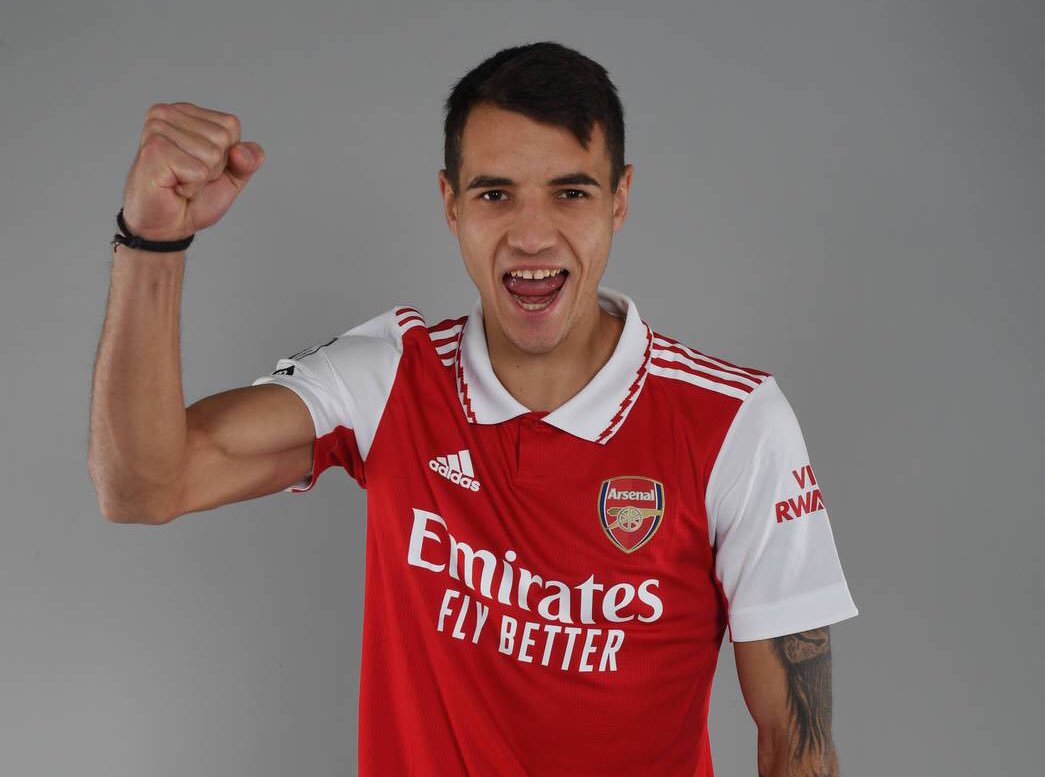 Arsenal have made an impressive signing with Jakub Kiwior of Spezia Calcio being the latest to join the North London club. 22 year old Kiwior is said to have put pen to paper on a five and a half year contract that will keep him at Arsenal till 2026.

Kiwior becomes Arsenal’s second signing of this January transfer window, following their acquisition of Leandro Trossard from Brighton & Hove Albion a few days ago. The two signings together represent almost €50 million for the Gunners and show their determination to rebuild their squad for the Premier League title race and the next seasons.

Touted as a great player by many who follow Italian football, Kiwior rose through youth clubs in his home country before making multiple appearances for Spezia Calcio in Serie A over the course of last season. His combination of defensive intelligence and strong tackling, combined with his ability on the ball, were enough for Arsenal manager Mikel Arteta to see potential in Kiwior and he had this to say on his arrival.

“It’s great that Jakub is joining us. He’s a young versatile defender who has shown huge potential and qualities with Spezia in Serie A, and also at international level with Poland.” said Arteta.

“Jakub is a player who will give us strength and quality to our defensive unit. We welcome Jakub and his family to Arsenal and look forward to working with him.”

Report: Why Arsenal are yet to complete deal of Iván Fresneda