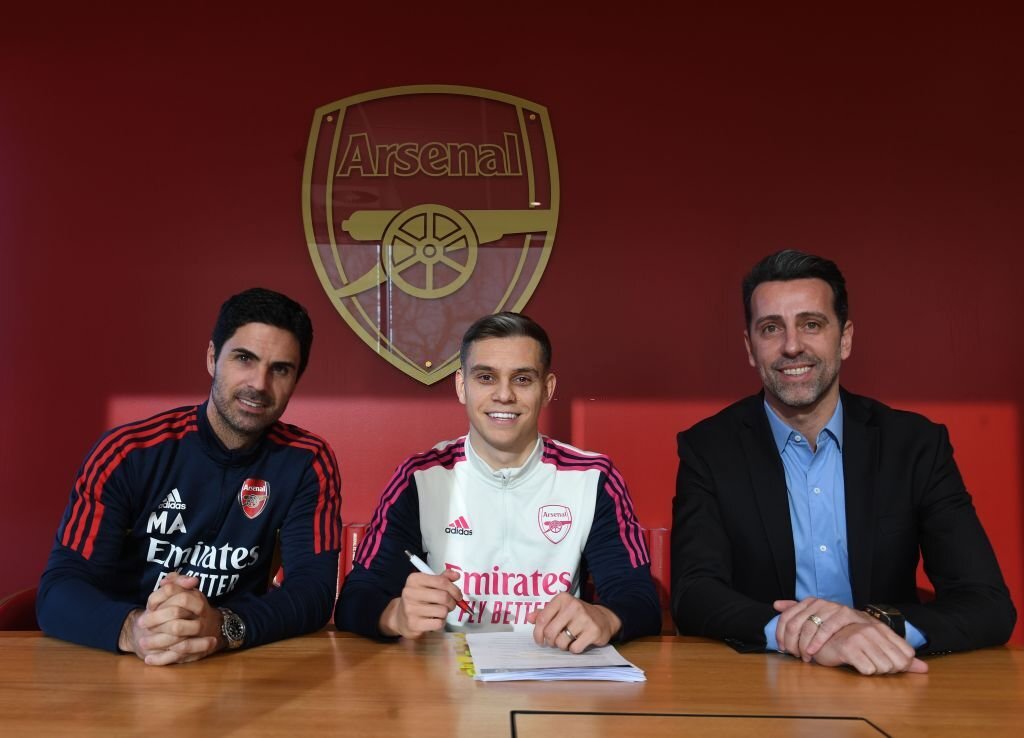 Arsenal have reignited their transfer activity and ended their long sabbatical from the transfer window with the £27million signing of Leandro Trossard from Brighton & Hove Albion. The 28-year-old Belgium international winger has reportedly signed a four year contract to play for the North London club.

Arsenal have announced the arrival of Leandro Trossard on all their social media platforms and the reactions of the fans are as you’d expect as they were waiting for the announcement of a signing since the January transfer window opened.

Mikel Arteta, Arsenal manager, expressed his delight at his arrival:

“It is good work from everyone at the club to complete the signing of Leandro. He is a versatile player with high technical ability, intelligence and a great deal of experience in the Premier League and at international level.”

This transfer marks yet another step taken by Arteta at rebuilding Arsenal’s squad into one capable of achieving success in the Premier League title race this season. Leandro Trossard has already showed his quality in the Premier League this season as he has scored seven goals as well as providing three assists for Brighton & Hove Albion so the gunners won’t expect him to take long to settle.

How Arsenal will lineup with second January signing Jakub Kiwior