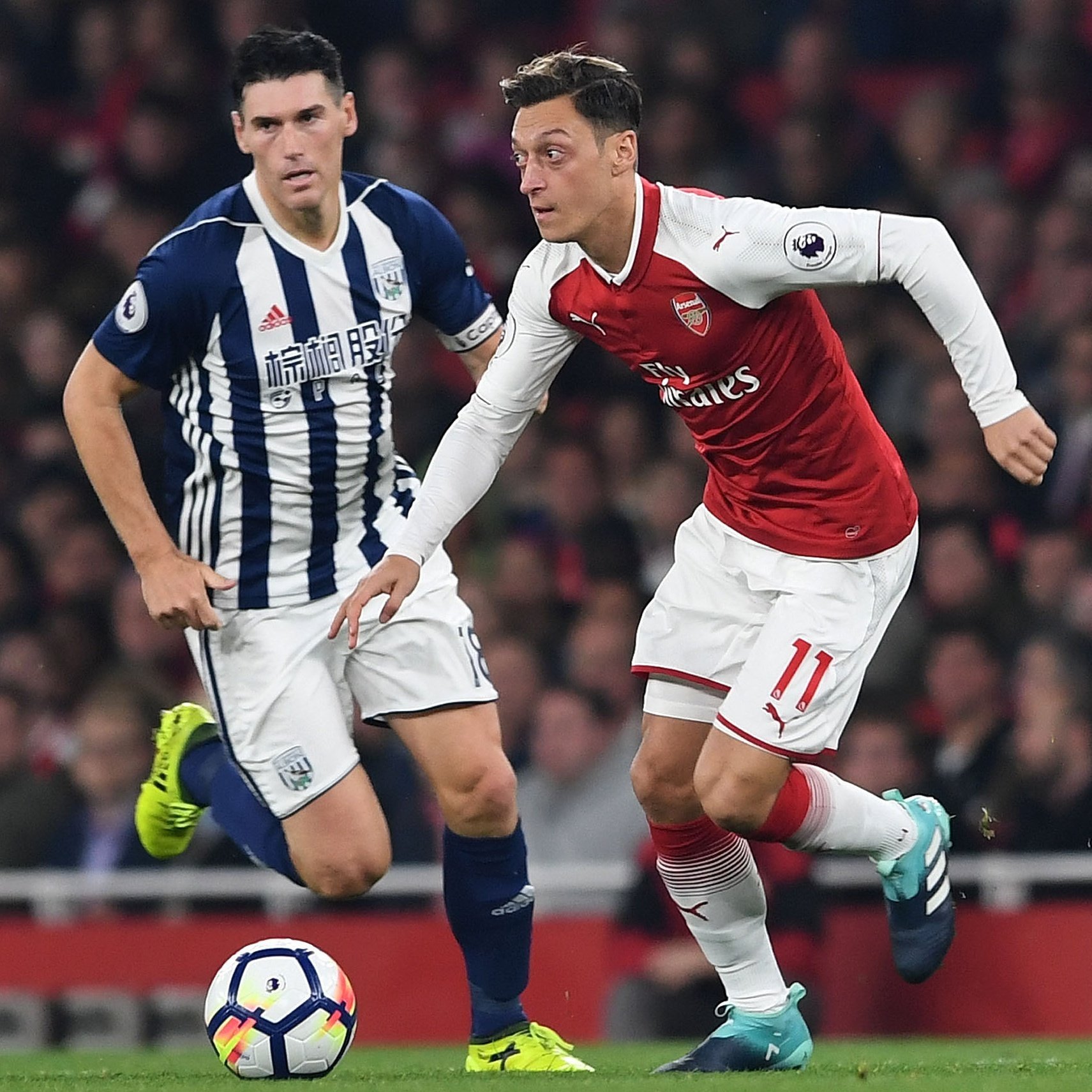 Arsenal obtained three points against West Brom Albion yesterday but there a number of talking points that have been raised after the match ended like why Mesut Ozil wasn’t given a start because he was cleared but the Arsenal manager decided not to start the match but according to gunner’s legend Martin Keown, he believes that the German international is ready to quit the Emirates stadium in January and is currently looking for a way to push for a transfer out request.

Martin Keown made the remarks yesterday as he was speaking live on BBC RADIO 5 Live and insisted that there was a big juicy story on why the 27 year old wasn’t included in the lineup to face TONY PULIS’ men even though he later came in as a substitute after replacing Alexis Sanchez in the last minutes of the game. Mesut Ozil has less than only one year remaining on his contract at the Emirates stadium and there hasn’t been any clear indication that the German international is no longer interested in staying at the club.

Arsenal supporters will be furious about these reports because Mesut Ozil is a fan favourite and he has always been given various names by supporters like assist king and magician due to his ability of always trying to find teammates and assist them to score but that might have come to an end but this will be very heart breaking for the Arsenal fraternity because the player has helped the gunners win 3 FA Cup trophies.

The gunners will be hoping that this is false news because they wouldn’t wish to lose a star player in January because they believe Arsene Wenger may be reluctant to go rushing into the transfer window because he doesn’t like spending so much so it might not be the right decision to let the player go midst the season and not to forget, the gunners have started the season badly and will need to rebuild their confidence.

Henry: Wenger Surprised Me On How He Is Handling Sanchez And Ozil