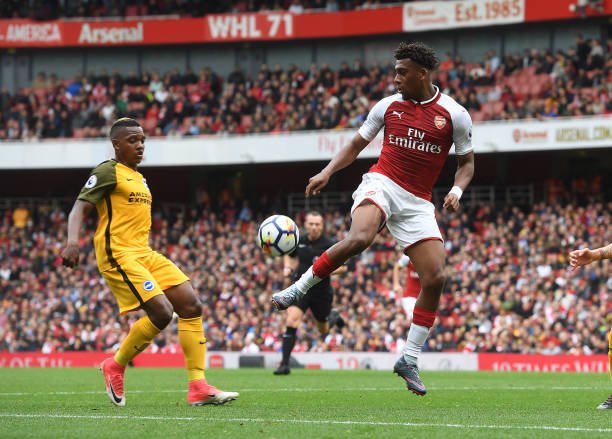 The gunners have won their 6th match out of 6 matches at the Emirates stadium as it seems that their home place has become a hunting ground for the North londoners as they are beating anyone at that stadium. Arsenal got all the three points thanks to two goals from Alex Iwobi and Nacho Monreal who converted the only goals that separated Arsenal from Brighton & Hove Albion who tried but were totally outclassed by the gunners.

Some players have taken to social media to talk about how they felt after winning the match comfortably as you see below.

@_nachomonreal with that ?!! Definitely claiming that assist!! ? #COYG

??? 3 wins out of 3 games this week! Not too bad… ? We need to continue like this after the international break! ??? #CleanSheet @arsenal pic.twitter.com/fL9Oztv96Q

Tough game today but another win at home and important 3 points before the international break #afc pic.twitter.com/UiOQbFC5yu

The players will now be going back to their respective countries as the international break starts. They will be back after it ends and the supporters of Arsenal will be hoping that their star players do not get injured while doing national duty because they have tough fixtures after international break.

Mesut Ozil Congratulates The Team For The Win Today