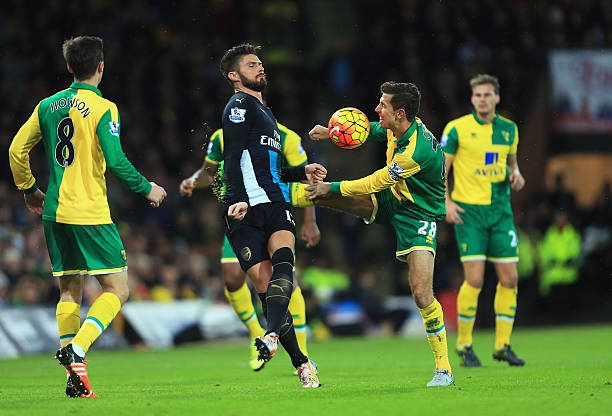 The EFL Cup gets today with the gunners facing Norwich City at the Emirates stadium tonight. The Arsenal squad is just from a match on Sunday but they will be having another today but it seems Arsene Wenger will use many youngsters in this match as he has always done in this competition the previous seasons but most gooners hope that their manager starts a mature squad because they have some players that haven’t been getting chances to play in the English Premier League like Olivier Giroud and Jack Wilshere who both have never made an EPL start this season.

That is the Arsenal provisional squad to face Championship side Norwich City tonight but the likes of Mesut Ozil, Alexis Sanchez and Alexandre Lacazette are expected to be rested for the next match.

Arsene Wenger Brags About What He Sees In His Squad