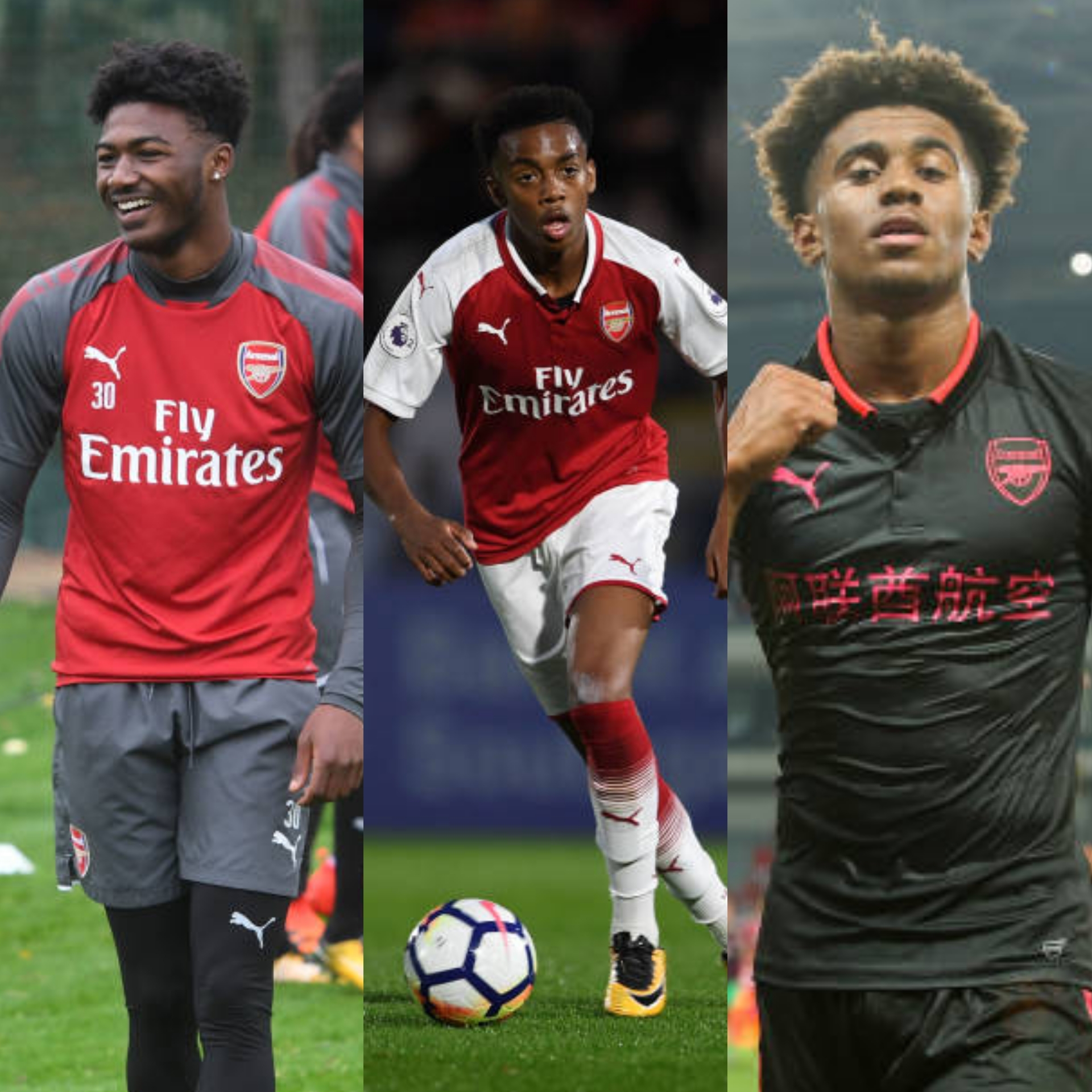 The EFL Cup gets back today with the gunners facing Norwich City at the Emirates stadium tonight. The Arsenal squad is just from a match on Sunday but they will be having another today but it seems Arsene Wenger will use many youngsters in this match as he has always done in this competition the previous seasons.

Arsene Wenger admits that he doesn’t value this cup competition like he does with the English Premier League and the FA Cup trophies but the French manager says that he is giving the youngsters to win this competition for the North Londoners.

“I always focus on winning trophies in the EPL and FA Cup domestically, and always used the EFL Cup as an education for our young players’ the manager told EXPRESS.

‘ But with this team I have the squad to go further. Let’s focus on winning the match against Norwich and then we’ll see where we will go”.

The gunners have got a number of youngsters that got a lot of young star players that have showed plenty courage and determination to improve their game like fan favourite Reiss Nelson who has been very consistent in the league two and even once took the player of the month award.

The gunners have already released their provisional squad to face the Canaries today and there are a number of young players that are expected to be given a start today. Here are the youngsters in provisional squad against Norwich City; Macey,Reiss Nelson, Maitland Niles, Willock.

It is surprising that there are only four youngsters that are gonna take part in the EFL Cup because in the old days, Arsene Wenger would rest 90% of his first team squad but the team has depth this season.

Reaction Of Gooners On The Lineup