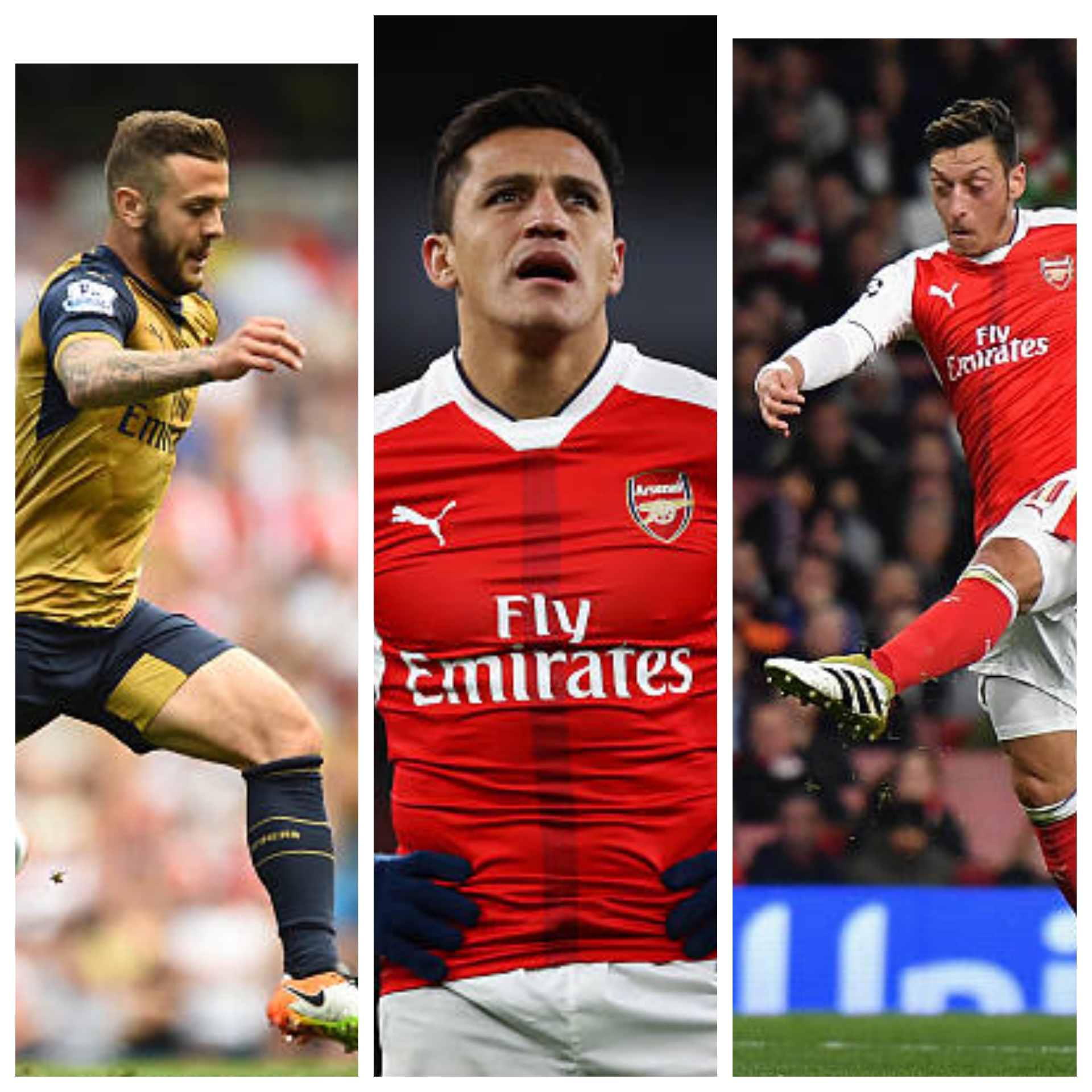 Arsene Wenger was having his press conference today as to give the latest updates about his squad as he usually does before the match. The manager however gave the most irritating news as he replied that it is possible that the gunners may lose both Alexis Sanchez  and Mesut Ozil in January.

“In our situation, we have envisaged every solution’

‘it is possible they can leave in January” said the manager when asked about Sanchez and Ozil.

This statement has made the Arsenal supporters very un sure  and worried whether these two will be staying at the Emirates stadium because per the current comments by the manager, it seems there is a possible factor that the gunners will be losing these two in the January transfer window.

“Jack can open space, he can play in tight areas and can get out of them” said the manager on Wilshere. (@arsenal)

Jack Wilshere was loaned out some season back but it came out as a very frustrating and discouraging loan spell at the Cherries and he was linked with a number of clubs in the summer transfer window but Arsene Wenger decided to retain the player.

Wenger Speaks Out Some Remarks On Chambers