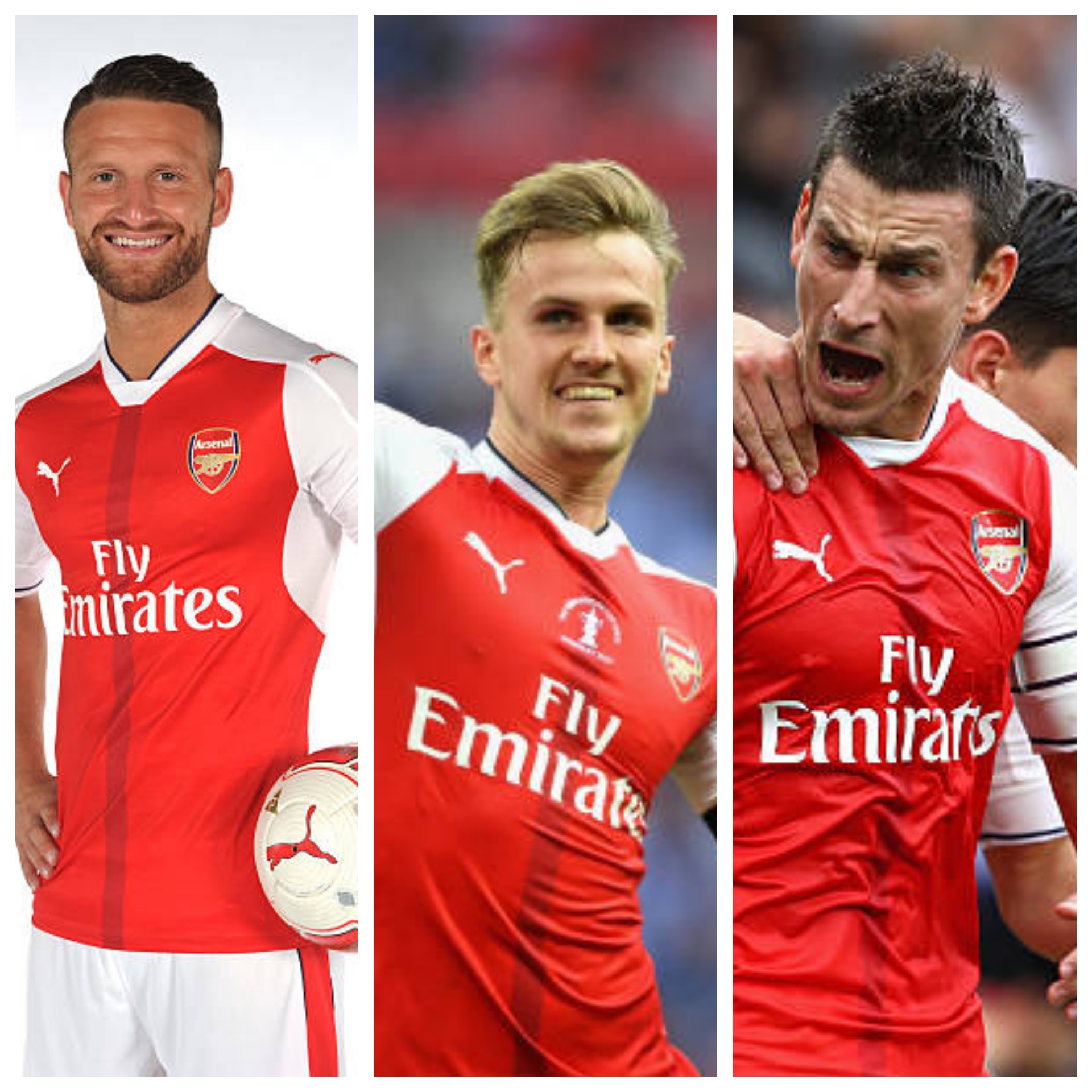 The gunners are starting to rebuild themselves after an extremely poor start to the 2017/18 campaign. Arsenal have suffered embarrassing defeats to Liverpool and Stoke City who have both beaten the gunners comfortably but all the blame is usually put on the defenders. Arsenal currently has three centre backs that’s to say Per Mertasacker,Laurent Koscielny and Rob Holding so all these three are supposed to protect the goalkeeper of the gunners.

Arsene Wenger has been doing a lot of rotation of these players and surprisingly, he has been trying to convert Nacho Monreal from being a left back to a centre back and truthfully, it has started showing good results because the Spaniard has already started getting used it because it is better than being benched after Arsenal signed Sead Kolasinac last summer.

Most gooners trust and believe in Laurent Koscielny as there best defender in the current team but he has not been that active this season due to some setbacks that keep him away from matches while these days,gooners are disappointed with Rob Holding after he showed an amateur performance when the gunners took on Liverpool at the Anfield stadium in a match where Arsenal conceded 4 goals due to poor and reckless defending.

Arsenal have conceded only 2 goals of their last five matches which means that they are starting to improve in terms of defending and the supporters will be hoping that they keep it up after the international break ends. Rob Holding and Shkodran Mustafi were both released by the club to go back and play for their respective countries while Laurent Koscielny did not travel to his French teammates because he is currently recovering from an injury he sustained a while back.

Analysis:What Now Should Arsenal Do For Ozil And Sanchez

Assessment Of Arsenal’s Next Two Matches