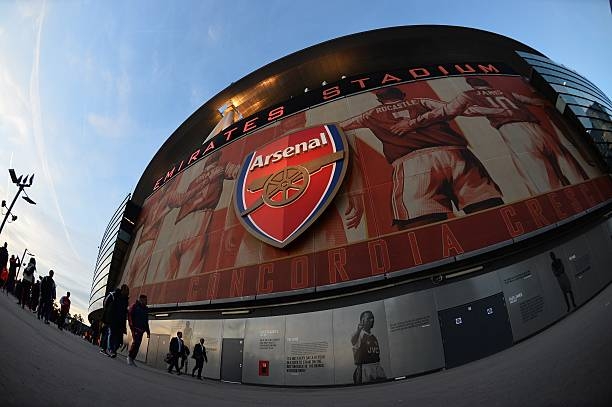 The gunners will be welcomed at the Vicarage Road stadium by the hornets after the international break. Arsenal will need this win in order to keep up the pressure on the log leaders and possibly sneak themselves into the top four. Watford are currently 8th on the table with 12 points while the gunners are 5th with 13 points. This match will take place on Saturday, 14th,October,2017. Arsenal have begun this year’s English Premier League poorly as they have registered only three wins our of the 7 matches played this season and have even suffered embarrassing defeats like that of Liverpool.

The gunners will be travelling to Serbia to take on the red whites at their home stadium called Rajko Mitić Stadium. Arsenal will be hoping to keep up their good Europa League campaign in order to make it three wins in three matches this season. Crvena Zvezda also known as Red Star Belgrade are currently at the 2nd position in the Europa League group H with four points while the gunners are the one topping the table with 6 points. This match will take place on Thur/Oct/2017. Arsenal are participating in the competition for the first time in 19 years and are not used to the schedules of this European competition but will be hoping that it does not affect them so much.

The gunners have been scrapped off from the sheet that contains the clubs that are looking bold enough to make a charge for the English Premier League trophy by most football analysts who say that Arsenal and their manager Arsene Wenger are not ambitious at all. The Europa League has seemed to be an easy competition for the gunners as they have won their first two matches in the competition but the real test is upfront after the group stages end, its where the real serious matches will have begun.