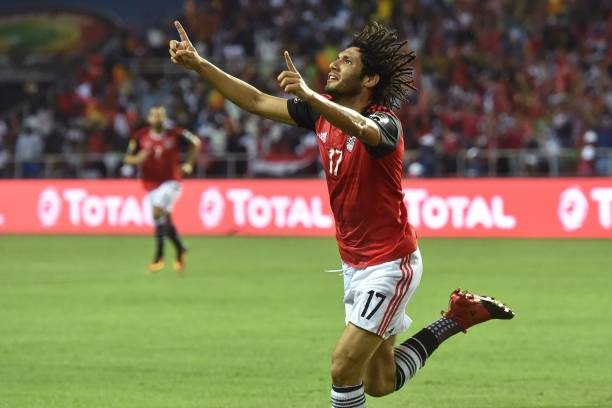 Arsenal released most of its player to go and play for their national football teams and Mohammed Elneny was also among the players who were given a two week break to go and play for their respective countries. The Egyptian was in action today and he helped his country qualify for next year’s WORLD CUP. Check out the tweet from the Arsenal midfielder.

The player tweets that ‘World Cup Here we come and uploads a picture of him and his Egyptian teammates.
The midfielder will now wish to work very hard Arsenal because he will be hoping to secure a place in the squad that Egypt will select to go to Russia. Every player usually wants to go on an international level, and there isn’t a better football international level than the FIFA WORLD CUP because it is watched world wide.
Mohammed Elneny has had few chamces in the English Premier League this season but he has been quite impressive when given the chance in Europa League group stage matches.

Related Topics:ArsenalMohamed Elneny
Up Next

Analysis: Who Should Replace Injured Mustafi