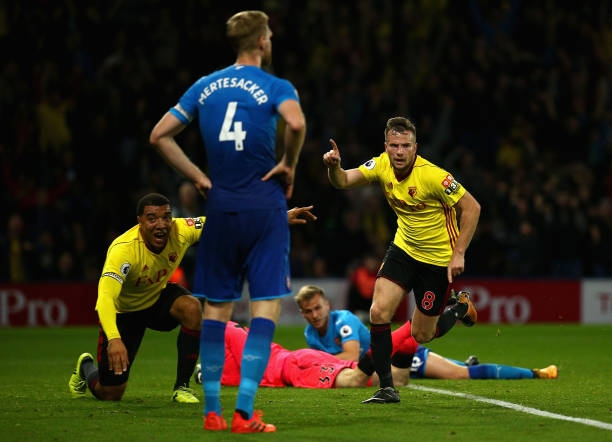 The gunners have had a poor start to the season as they have lost three of their first 8 English Premier League matches which has prompted many football analysts to scrap off Arsenal on this year’s EPL title contenders. Former Manchester United star Roy Keane has slammed the gunners as he says that most EPL clubs are ahead of them in terms of performance.

The legend was speaking at ITV and he said;

“ I think most teams in the English Premier League are ahead of Arsenal” said the former United star.

Most gooners may have to agree with the legend because their team has been underperforming so much as it has suffered some embarrassing defeats like that of Liverpool where Arsenal conceded 4 goals.

Arsene Wenger signed a new contract extension recently in May amidst constant protests from Arsenal supporters and then the French manager claimed that they were going to see a new team and squad that is capable of challenging for the English Premier League.Most football analysts and pundits believe that Arsene Wenger’s tactics are outdated yet the manager is too stubborn to accept that hence leading to the failure of the gunners to get good results.

The Arsenal squad is currently in Serbia for their Europa League encounter with Red Star Belgrade which they will be facing today later on during evening time. The gunners are hoping to keep up the good form in the European competition because they already won the first two matches which were against FC Koln and BATE Borisov. The gunners would like to finish the group stage matches as group leaders because they would like to get a fair round of 32 draw.

Reiss Nelson Reveals What He Will Do After Football