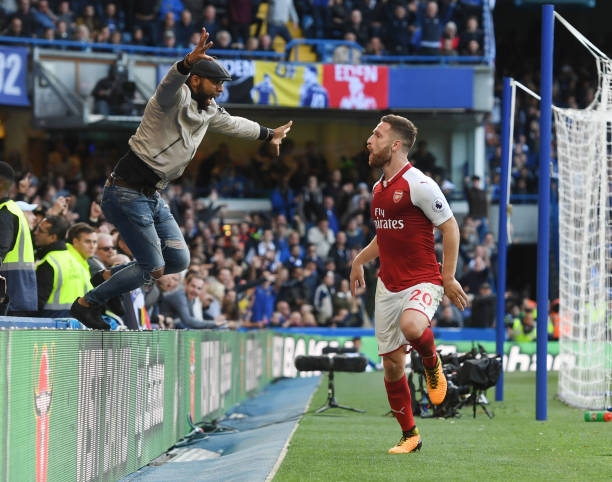 Arsenal have released its players to go on international duty for two weeks so that they can play for their different respective national teams. Shkodran Mustafi is also among the players that got released by Arsene Wenger after successfully beating Brighton & Hove Albion 2 goals to 0 on Sunday.

Shkodran Mustafi has taken to social media to give an update on his international duty and how he feels about the Germany team’s World Cup Qualifier match against Northern Ireland.

International breaks are also part of the problems that take the squad backwards as there may happen many un expected scenes like an important player getting injured and ruled out for months but the gooners will be hoping that their defender Shkodran Mustafi comes back strong and safe.

Shkodran Mustafi has become an important player at the Emirates stadium due to his fanstastic defending qualities he has shown in the recent months he has finished at the club. The defender went like 8 plus matches without getting his first loss as an Arsenal player.

Arsenal Fans Call Rosicky Their Legend As He Celebrates Birthday