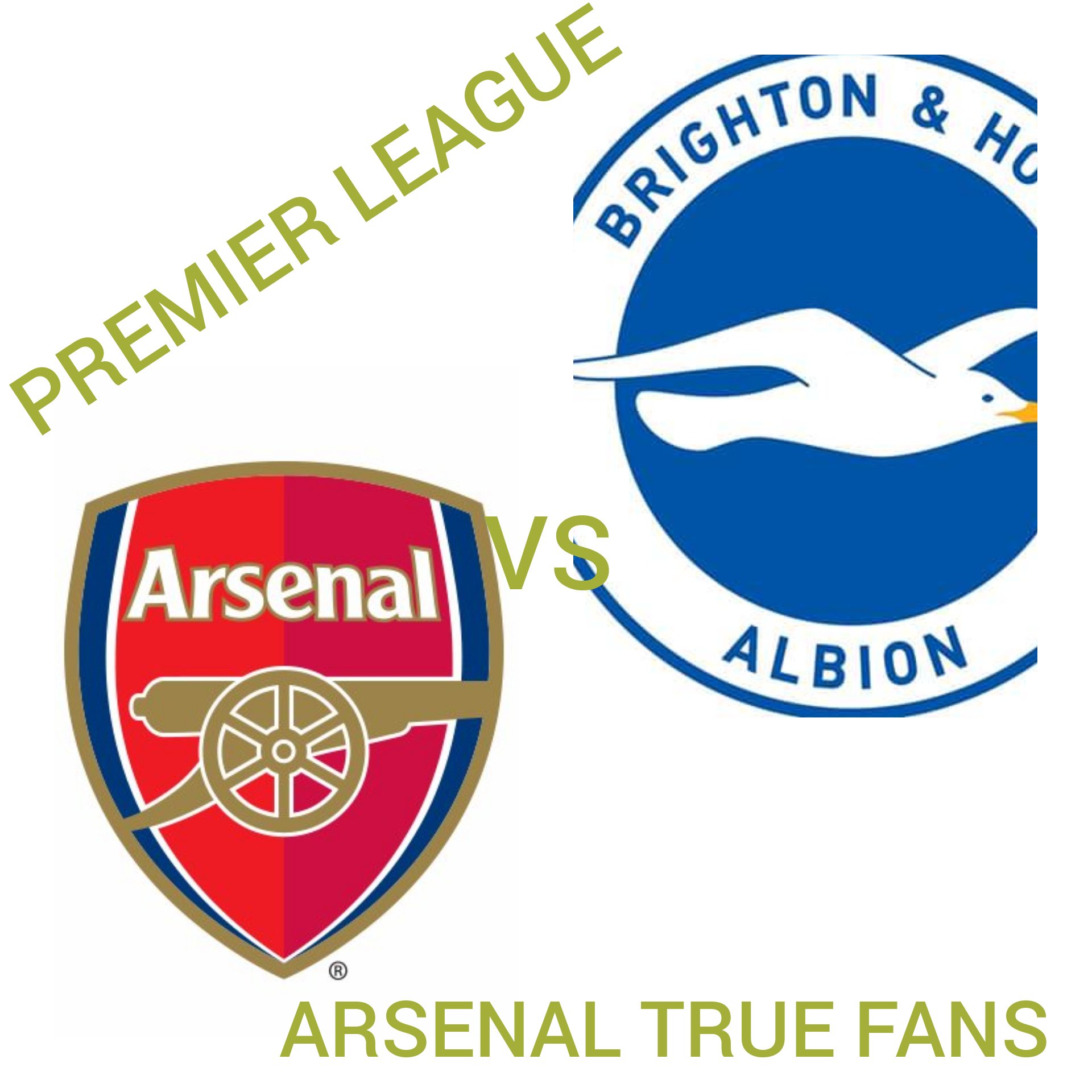 Arsenal have announced their lineup to face the English Premier League newbies Brighton & Hove Albion today. The gunners will be hoping to get a win in this match because they would like to go back into the top four as quickly as possible.

Arsene Wenger has fielded a team consisting of Cech, Holding, Mustafi, Monreal, Bellerin, Ramsey, Xhaka, Kolasinac, Iwobi, Alexis, Lacazette and the supporters have given out their reactions on the lineup on social media as they wait for the match to begin in a few minutes.

CHECK OUT SOME TWEETS OF GOONERS ON THE LINEUP

@Arsenal @OfficialBHAFC Is koscielny injured? Holding is a timing bomb