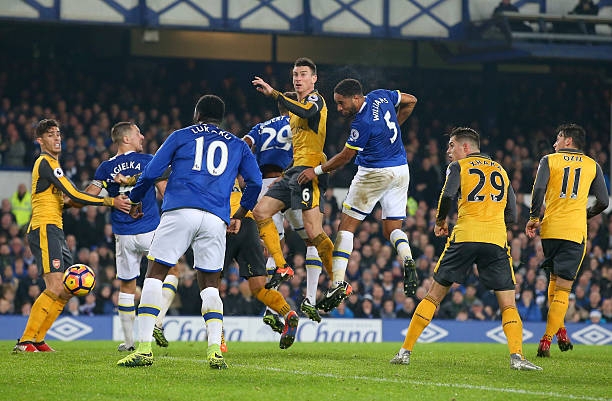 The gunners are facing Everton today at the Godison park stadium as Arsenal hopes to get back to winning ways this afternoon after embarrassing defeat to Watford last weekend. Here is the Arsenal lineup to face the toffees;Cech, Koscielny, Mertesacker, Monreal, Bellerin, Ramsey, Xhaka, Kolasinac, Ozil, Alexis, Lacazette

The Arsenal supporters have reacted on the lineup. Check out the reactions from gooners below.

ÖZIL, LACA AND ALEXIS THANKS ALLAH

Wenger’s birthday and Koeman is on verge of being sacked, we’re bound to lose this.

As the lineup suggests:-

Arsene Wenger Gives Out His View On Today’s Match