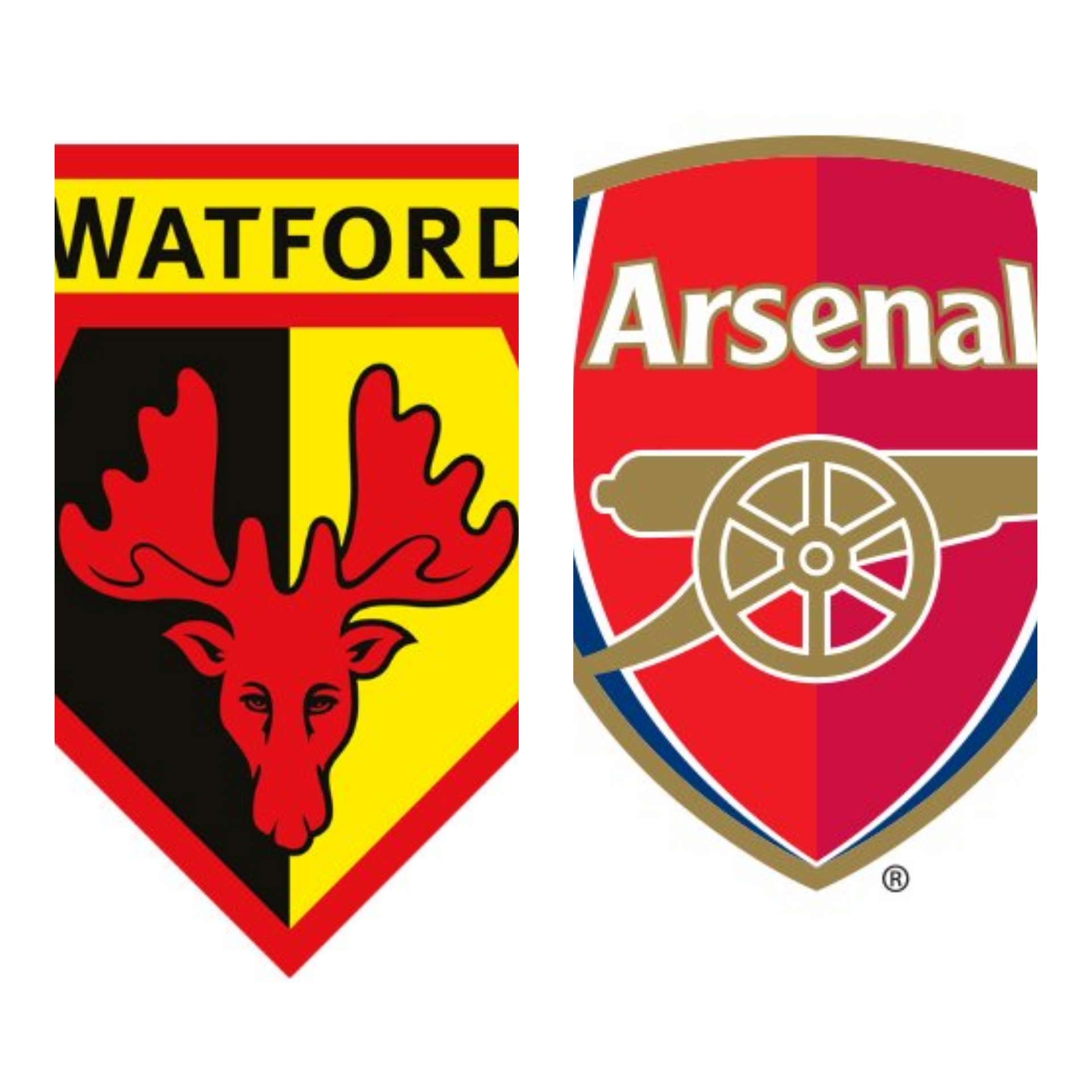 The gunners get back into action today as they hope to keep the pressure on the top four. Arsenal have released their team that will be playing against the Watford in a few minutes from now.  Here is the lineup………….And here’s our team in text: Cech, Koscielny, Mertesacker, Monreal, Bellerin, Elneny, Xhaka, Kolasinac, Iwobi, Welbeck, Lacazette

READ THE REACTIONS FROM FANS ON THE LINEUP.

WHERE THA FUCK IS ALEXIS AND OZIL

ALL I WANNA SEE IS OZIL LACA ALEXIS UP FRONT

CHECK OUT LAST FIVE PREVIOUS MEETINGS BETWEEN THE TWO CLUBS.

Per Mertasacker Gives Out His View On Watford Match