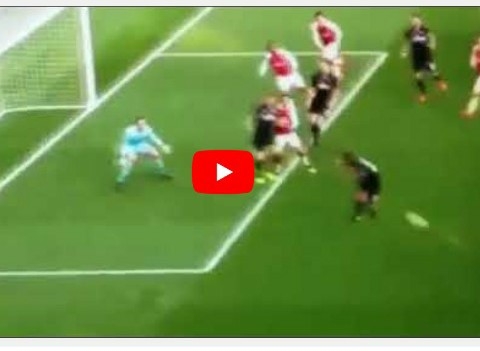 The gunners have welcomed Swansea City this afternoon at the Emirates stadium in a bid to keep up thepressure on the top four.

The gunners have equalised through left back Sead Kolasinac who has helped Arsenal level with Swansea City.

The gunners have come into this match knowing that they have come to keep up their good record when Playing at home.

The gunners are currently 5th on the table while the swans are 15th making Arsenal the favourites to win today’s match.

Related Topics:ArsenalSwansea City
Up Next