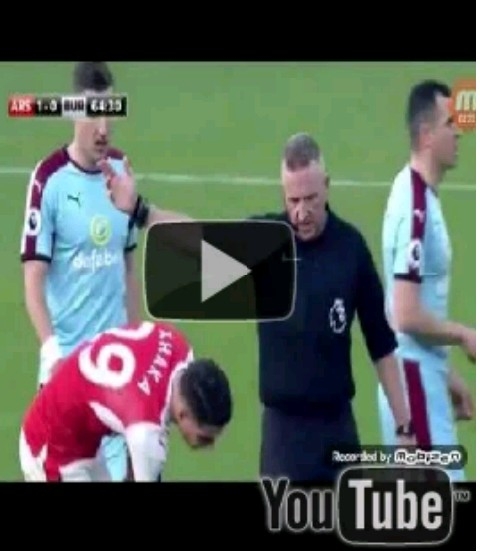 The gunners will be looking facing Burnley tomorrow as they hope to start a winning streak after successfully winning in the North London derby.

The gunners will come into the match well knowing they need a win this time if they would like to get into the top four before Christmas.

The last time Arsenal and Burnley was on the 22nd of January 2017 and the gunners won that match 2-1.

WATCH THE HIGHLIGHTS OF THAT MATCH HERE.

The gunners have started the season poorly and are starting to rebuild themselves after beating Tottenham Hotspur at the Emirates stadium last weekend.

Arsenal have surprisingly won the last previous 5 meetings and will be hoping to continue that good record tomorrow when they make a visit to Turf Moor tomorrow but most supporters are worried because the gunners have been underperforming when playing away from home.